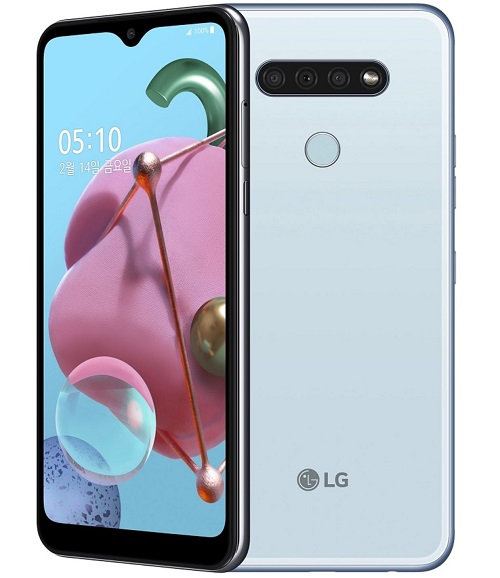 LG is one of the top smartphone manufacturers as per routine, recently LG released a new smartphone which is LG STYLO 6. As far as its price is concerned it offers better features in its price range and shows a good performance.

We smell the rat, when many users start reporting issues, the device performance is almost up to the uses of its users. So we carried out deep research on this conflict and personally observed a device and conclude that there are few technical issues with this device.

We worked on it and today we appear here with those issues and their possible solutions. If you are also an LG STYLO 6 user and countering issues and thinking that you have got yourself into hot water, or thinking to buy this phone, then this article is specially written for you. So, be with us till the end of the article.

Before discussing the problems and solutions of STYLO 6, let’s have a quick overview of its specifications. STYLO 6 is available with a 6.3-inch IPS LCD with a resolution of 1080*2400-pixels. The processor is Media TEK HELIO P35 (12nm), and it comes with a triple set of cameras, one of the 13MP primary, the 2nd one is 5MP ULTRA-WIDE, and last but not least is also 5MP depth camera.

Let’s break the ice and discuss in detail its bugs and fixies, let’s have look one by one;

Stylo 6 is facing some slow and sluggish interface apps will open slowly, frozen screen, and your device will hang again and again. This issue usually happens with older phones, but due to some technical issues, you may have to face this on the new device.

Are you also feeling this issue in your STYLO 6? If yes! then stop worrying, because we have found all its possible solutions and we assure you that at least one of the following tricks will sort out the issue.

Let’s have look at solutions;

There may be too many factors that cause an overheating problem but we will discuss two primary reasons, one of them is maybe it is the issue of SOC (system on chip) and the second one is maybe battery issue if you also feel that your phone is overheated quickly then must read the following tips because we have found most ideal solutions for this issue.

Every android user normally faces the same issue in almost every Android smartphone device. In this problem your device suddenly shut down, it usually happens while performing any task, making a call or playing the game.

Are also facing this issue? Don’t be panic because we have found its all possible fixies, let’s have look at them;

Most of the series of LG users report the issue of Bluetooth disability, so this is the common issue of LG devices if you have the same issue in it then, simply without wasting a single minute follow given tricks;

If you see that when you open an app or game and it suddenly close, then this is called sudden app and game crash issue, if you have also this issue on your device then must try the given tricks;

In this issue, your device may feel hard to recognize you’re the fingerprint that you have registered, if you have the same issue then the following solutions for you, now just read and apply them on your device and check if the issue is fixed or not;

LG is making high-end smartphone devices for decades, no one can neglect LG as the top most smartphone brand but some issues can be also caused by the user end. The overall performance of LG STYLO 6 is best in its way, and this issue may be induced by natural human resources, but it doesn’t mean that LG is not good.

Here in this article, we have summed up a few LG Stylo 6 issues and how to fix them, but still, if you have any other issue which is not written above then must report us we will guide you properly about that because we are keen to hear from you, thanks to being with us till the end of the article. 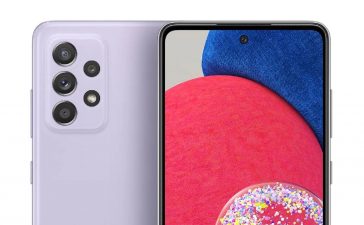