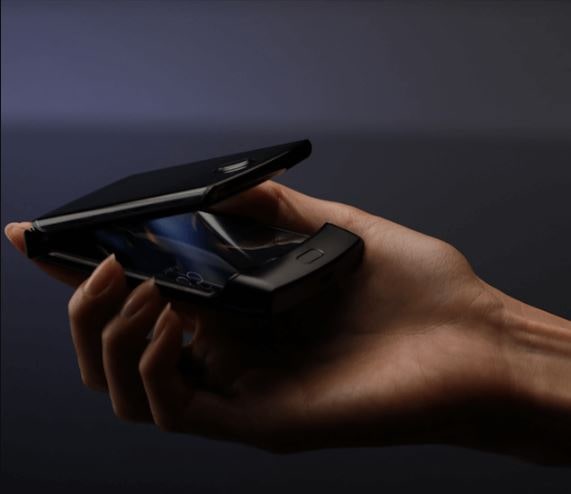 The Most Iconic and Foldable Smartphone of 2019

Very much like Nokia 3310, Motorola Razr is coming back, which is one of the most iconic phones of all time. The revealed foldable smartphone from Huawei “Mate X” is something that can be converted into a tablet and “Galaxy Fold” by Samsung, which is already on shelves – competing for the giants like Motorola and others.

Back in January, according to a report shared by “The Wall Street Journal,” Motorola Razr 2019 make its debut somewhere in February, but it was not the case. However, as the name suggests, we know that it’s on its way, and one should not wait too long.

Well, in October, Motorola sent out an invitation for the official launch of Motorola Razr 2019 in an event in Los Angeles on November 13.

Either it’s the same official Motorola Razr 2019 release date in the UK is not, it’s not yet confirmed, but it’s most likely that it will be launched at the same time across the world.

The phone will set users back a fortune, as expected – thanks to its foldable design. It’s far more expensive in the UK with a starting price of around £1170, which comes to approx. $1500/AU$2010.

Some sources, on the other hand, claimed it to be priced a whopping £1375 (~$1660/AU$2450). It’s not going to be a mainstream smartphone as, based on details shared by Wall Street Journal, the company will produce only 200,000 units worldwide, and it’ll be exclusive to Verizon in the United States.

Without beating about the bush, it’ll have a dual-display design, according to XDA Developers. The first display will be a larger one, which will be able to fold down on itself, whereas the second screen could apparently be used for displaying the notifications and clock, to interact with the Google Assistant and for providing shortcuts for the settings. It will, however, not be as functional as the main screen. 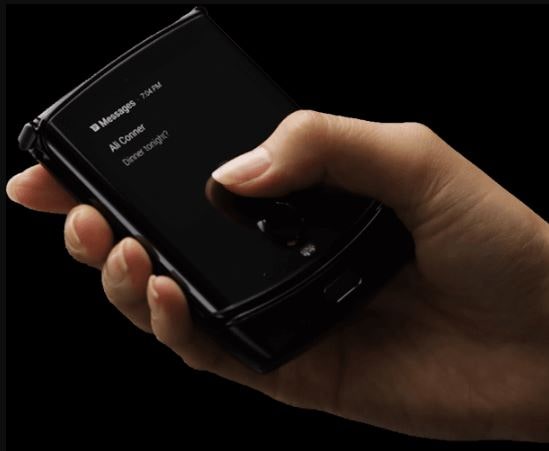 We are expecting it to run on the Android 10 operating system as this latest operating system comes with a Screen Continuity feature that is designed to make your experience smooth and silky when switching between multiple screens – especially in foldable devices.

The development of Razr’s design can also address one of the main concerns with the Mate X that is the perpetual exposure of the screen on both sides.

Huawei hasn’t yet verified that the display is scratch-resistant, but it’s too easy to think that the Mate X can easily pick up scratches.

The biggest 6.18-inches AMOLED display, which differentiates the folding handset from Razr’s predecessors, will come with a resolution of 1440 x 3040 pixels with its lesser outside display 800 x 600 pixels with unknown display size, according to XDA Developers.

Other Specs and Features

Taking its hefty price into consideration, it’ll have high-end features, including Qualcomm’s latest Snapdragon 855 Chipset, best in class camera, and a slick design for potential buyers.

Unfortunately, all Motorola Razr 2019 rumours and leaks have disappointed us as XDA Developers have confirmed that Snapdragon 710 Chipset will work as a brain, and it’s reportedly partnered with 4GB or 6GB RAM and Adreno 616 GPU. 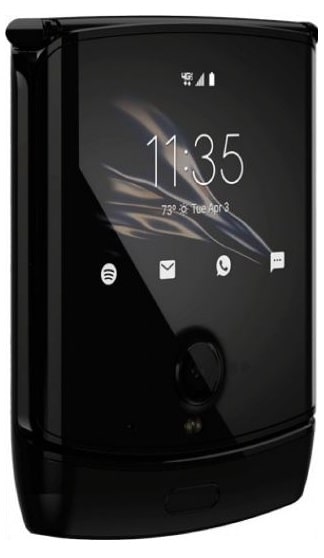 The 4GB RAM and 6GB RAM will have 64GB and 128GB internal storage, respectively, and it’ll run on Android 10 operating system out of the box.

Optics-wise, a single 12MP camera will be positioned on its rear with Phase Detection Autofocus, HDR, Panorama, LED Flash and other features.

The camera is capable enough to record 2160p videos at 30fps too. And the front-side will have an 8MP camera with many capabilities to take your selfies to the next level.

The battery is expected to be smaller as compared to Huawei Mate X and Samsung Galaxy Fold – most probably 2730mAh, but it’s likely to support 27W TurboPower fast charging. According to reports, it’ll arrive in only one “Black” colour.

All in all, with a single rear camera, a small amount of battery and outdated Snapdragon 710 SoC, making it be a departure from Huawei Mate X and Galaxy Fold, which are loaded with state-of-the-art features and components.

While earlier reports have shown that the Motorola Razr 2019 has a somewhat lower potential price, the current flagship phones cost far beyond that.

Motorola should improve its device’s users never accept these types of devices cause nowadays people like stylish phones.