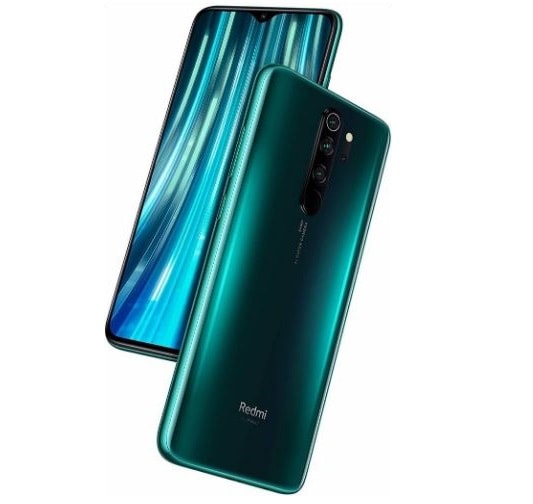 Xiaomi Redmi Note 8 Pro Common Issues and How to Fix Them?

Very much like every smartphone in the world, Xiaomi Redmi Note 8 Pro has quite a few problems/issues and there are many ways to overcome them with ease. The problems or issues are common as what a user’s need is something the other user’s doesn’t, and ultimately it ends up as a problem in a smartphone.

According to sources, some users of Redmi Note 8 Pro have issues with its connectivity whereas others are facing performance issues. We have tried to covered Redmi Note 8 Pro issues and solutions as much as possible. So, let’s have a look!

Unexpected shutdown issue doesn’t seem to be common in Samsung’s or Huawei’s smartphones but Redmi Note 8 Pro is an exception. Some users have reported such problem on different online platforms and if you are facing such problem, make sure you go through these steps:

Although Xiaomi claims itself to be one of the faster smartphone makers as compared to other brands but still a handsome number of users are going through some laggy experiences on their Redmi Note 8 Pro smartphone. Here is how you can fix Lag on your smartphone:

Battery life is one of the major issues faced by almost every smartphone user. Unluckily, if you are one of those Redmi Note 8 Pro customers who are facing such problems, our step-by-step guide may help you get rid of battery problems on your smartphone. 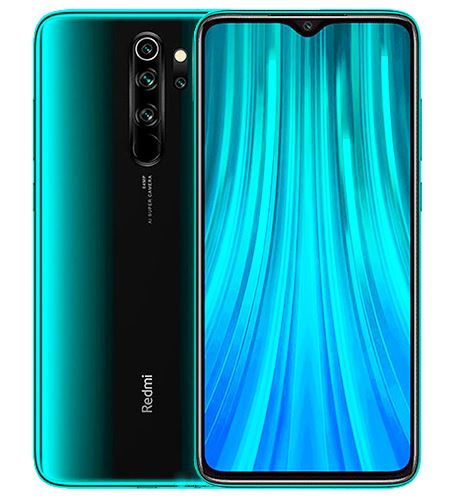 The heating issue is another common problem that can be found in any two smartphones out of 10 and unfortunately, Redmi Note 8 Pro is no different. Well, getting rid of the heating problem isn’t that difficult and if it happens with your smartphone, here is a solution:

Last but not the least, there is a wide range of forums with users’ comments, saying that Redmi Note 8 Pro gets stuck when performing a task, making calls or playing games. You can easily overcome this problem by following these steps:

Getting rid of any Redmi Note 8 Pro problem is mandatory and you are requested to perform such actions as soon as possible. The reason is that a problem, whether it’s minor or major, can transform itself from one level to another level.

It’s to be noted that a problem on its first level can easily be overcome but a higher level of issue is hard to fix with ease. Chances are higher problems that need more expertise that may leave a solid dent on your wallet.

My Note 8 Pro now doesn’t show who’s calling on the screen or allow me to answer it. I can see anyone calling me from WhatsApp & be bale to answer the call.
What can I do to make sure this stops happening?