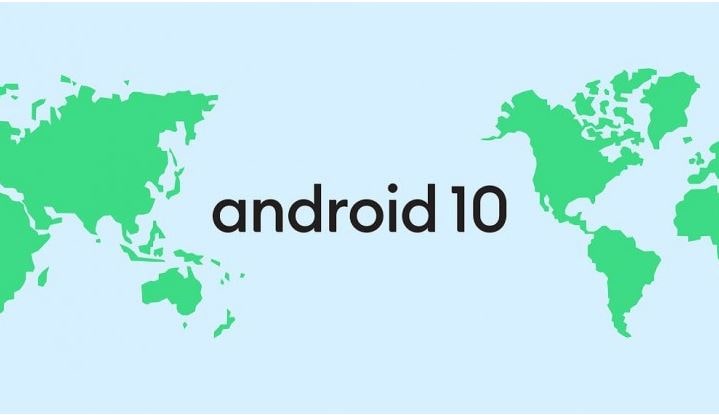 We know now the official name of Android Q. The latest software update for Google’s mobile operating system will be Android 10, without a doubt. Google didn’t only change the name of the latest operating system but we are going to see some impressive features too. Mind-boggling?

It feels like we have just got our phones updated to Android Pie yesterday – but Android 10 will be here. We have spent plentiful hours and covered all the latest news and features on this single page including its official release date.

The Android Q is officially named Android 10 with a plethora of goodies to go with it. In the last couple of months, we had been hearing endless rumours and about Android Q’s name. Unlike Android 1.5 Cupcake, every version of Android had a dessert name like Android 7.1 Nougat, Android 8.0 Oreo and Android 9.0 Pie – but things are going to be changed with New Android 10 Q. It was, however, expected to be named either, Queen of Puddings, Quiche, Quesito, Quindim or Queijadas.

It seems that Google is done with dessert names and decided to launch a simpler numerical name scheme and that’s why Android Q is now simply Android 10.

The significant change in the Android operating system with the latest Android 10 by Google feels impressive and it seems that Google has put such a biggest focus on Android’s robot friend. Most important of all, Google didn’t change the name but also introduced the design changes to the Android logo and a symbol.

Since its very first launch, the Android robot is the company mascot. But over the years, the robot changed colors from a yellowish-green to a lemon green and with Android 10, now to a bluish-green.

Google claims the colour changes have more than esthetic effects and are consistent with Android’s business strategy. For those with blindness, the earlier green was not noticeable, and green-red blindness is the most prevalent type of blindness in the region. Adding blue to green enhances the view for those who can’t see colour correctly.

Google has a habit to release its latest operating system somewhere in August and interestingly, Android 10 release date is expected in the same month of this year too. It was, however, earlier rumoured to be named Android Q.

It’ll first and foremost, go to Google Pixel devices as well as Android One devices and those which are part of a Beta program. Later it’ll be rolled out by other smartphone manufacturers – most probably in the next few months. Well, not every smartphone will get Android 10 update but those flagships released in 2018 or so. 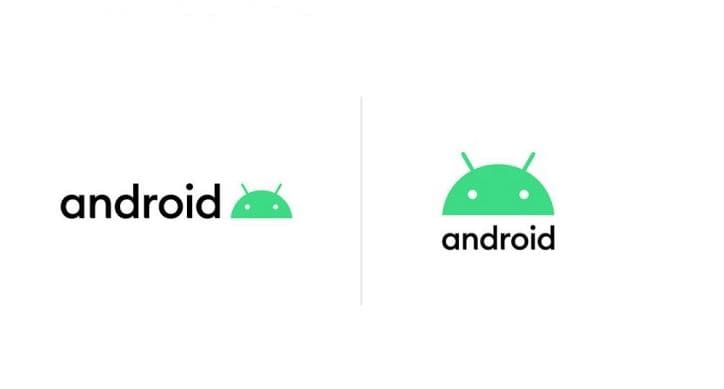 It’s obvious that Google’s all pixel devices will get Android 10 update first and foremost such as Pixel 3, Pixel 3 XL, Pixel 3a, Pixel 3a XL, Pixel 2, Pixel 2 XL, Google Pixel and Google Pixel XL. Rest of the devices include: 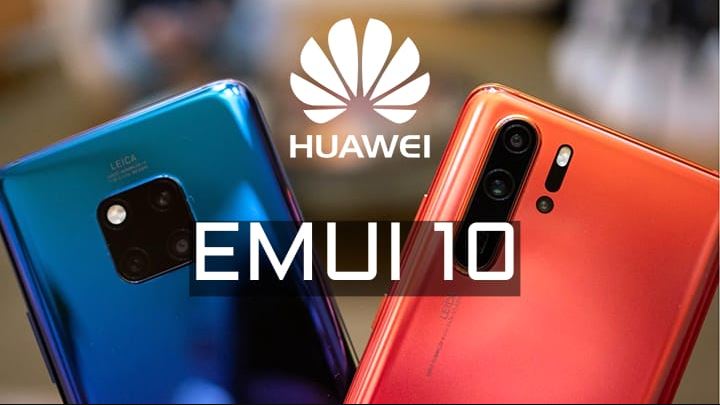 We expect a plethora of features with every new Android version and Android 10 is chock-full of all sorts of latest features. The latest and coolest features of Android 10 include:

Google has finally made a Dark theme on Android which will be accessible via Display Settings Menu with ease. One will be able to schedule that Dark mode whenever he/she wants. In a Dark mode, a user will have a dark gray tint whereas panels such as Quick Setting shade will have a black background. Most interestingly, Dark mode will work in 3rd party apps as well – according to the report. The reason behind the addition of the Dark theme is that it gives comfort to the eyes and saves battery on phones with LED displays.

Better privacy and security are no longer an issue with Android 10 update as Android 10 has put privacy controls front and center. The security and privacy controls are placed on the right at the top in the Settings menu which makes it fast and easy to change those settings. Furthermore, Google has pinched how the information of location is shared with apps. Hence, a user will be able to select to share location information only when the app is in use. It sounds similar to “how location permissions work on iOS”.

Google is trying hard to make it a little simpler to put your smartphone aside and focus on other important things. The previously known Android Q (Android 10) will have a Focus Mode that will enable users to turn all the notifications off for specific apps and only keeping notifications for the certain apps which are most important like WhatsApp, Messenger, and others. When turning the Focus Mode off, all apps notifications will be able to show up again.

In many Android smartphones, a back button which is a navigation staple of Android has now gone officially with Android 10 update. The previous Android Pie update has gesture-based navigation which still keeps the back button – but Android 10 is now housing an entirely gesture-based method of navigation. Swiping up will take you to the home and swiping from the left or right edge will take you back. This is, undoubtedly, a major shift for Android navigation and based on a report from Google, a side menu will be opened with a first swipe and a double swipe will take you back.

The foldable phone trend is being adopted by Android quickly. It’s been quite a while since then we have been hearing that Google is working on different ways to support foldable phones in Android and that support will come in this year’s Android update. Special improvements are made by resizing applications and supporting the switching of multi-display applications.

The feature of sharing on Android was always pretty slow and Google confirmed a few months ago that it was working on a way to change that entirely. Google added “share shortcuts” in Android 10, which enable users to straight jump into an app, such as a file or a picture, for content to share. Users can thus prevent the slow to load the menu and share it directly.

Another one of the impressive Android 10 Features is that Google builds HDR10 Plus support directly into the Android operating system, so you can get better video capture no matter what application you use. Moreover, Android has been supporting AV1 video codecs that assist media suppliers stream video to Android devices in greater quality. 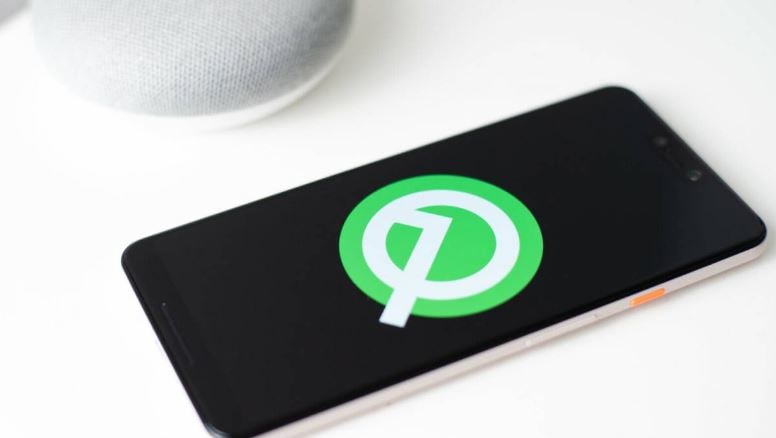 Quite a few Android 10 Leaks and rumours popped up earlier – showing a bunch of latest and impressive features. Well, these features or changes aren’t certain yet – Google has a habit to keep a number of changes or features for the final version of any OS – so, chances are some features will be added later.