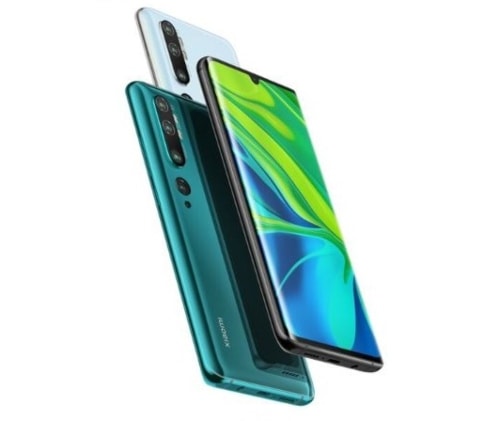 Xiaomi Mi Note 10 Common Issues and How to Solve them?

The Chinese giant Xiaomi never stopped producing bestsellers in almost dozens without forgetting to surprise both potential buyers and loyal fans. Xiaomi has revived its tremendously popular line of flagship devices to transfer to its side some of Samsung’s and its Note-series fan. The Xiaomi Mi Note 10 with mind-bending 108MP camera is not only one of its appealing part but a selling point as well.

Perhaps you know about Mi Note 10 a lot already but we have come up with quite a Xiaomi Mi Note 10 Issues and Solutions which are infrequently and can be attributed to a bad optimization of MIUI. So, if Mi Note 10 is in your hand and you’re facing some problems, this article might help you find a problem alongside suggestions and solutions. So, let’s have a look! 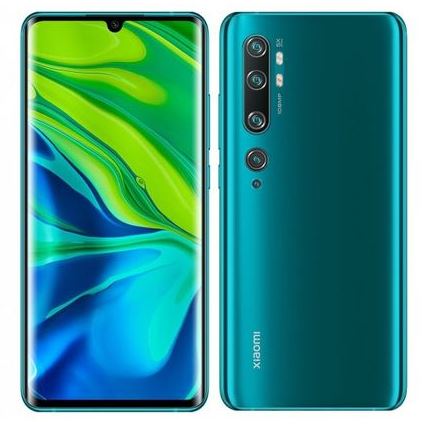 An enormous battery capacity – 5260mAh is one of Xiaomi Mi Note 10’s main selling points which seems to provide up to 20 hours of Screen-on Time. Obviously, any user with that much amount of battery wouldn’t want to see the battery drain fast and unfortunately, that’s what users have reported after getting updates.

The actual reason behind the fast-draining isn’t yet confirmed but you can give a try to some things to mitigate it.

Xiaomi Mi Note 10 is ready to take you out of the world with its whopping 108MP rear camera. The entire camera configuration has 5 different sensors for sensational pictures. After you remove this hardware out of the table, you are left with sub-par software on Xiaomi phones. And this appears to be a problem for Mi Note 10 too. There are reports of short white lines, focusing problems and blurred background in the viewfinder.

Some of these are now easy to fix with a firmware update. You can try resetting the cache from Cam, or try Google Camera ports even though it’s a little early.

3: The Issue with an Always-on Display

The smartphone arrived with MIUI 11 in November 2019. MIUI 11 has plenty of options, including Always-on display that is really useful thanks to the massive implementation of AMOLED displays. As Xiaomi Note 10 has an AMOLED screen, it’s definitely helpful to have an Always-on display, particularly there isn’t an LED for notification. Several users, however, have problems with Always-on Display. Notifications, for users, weren’t showing on AoD whereas others weren’t able even to use this feature.

Another aspect that distinguishes the opinions of enthusiasts of the smartphone is curved or flat displays. The Xiaomi Note 10 is fitted with a curved panel which can be quite a challenge to inexperienced users even if it is aesthetically pleasing. Yet Xiaomi does not do enough to customize the curved screens for MIUI.

The battery of Mi Note 10 isn’t only chunky but it also has the new 30W Turbo Charging, which should charge the battery of 5260mAh in 65 minutes. Obviously, the 30W adapter comes with a great device. Nonetheless, some users report something horrible during the charging process, since the device moves randomly from turbo to fast (slower) charging. This is due to overheating and the phone is set up to slow down a little.

It’s a bold move to leave your smartphone for an hour or two or you can turn on Airplane mode to get rid of this. It doesn’t only charge your phone faster but keeps it cool.

That’s it for all! All listed above simple solutions can help you deal with the common problems in the Mi Note 10 smartphone. Is there any other problem you are facing but not mentioned here? Do let us know down in the comments as we will come up with the solution as fast as possible.