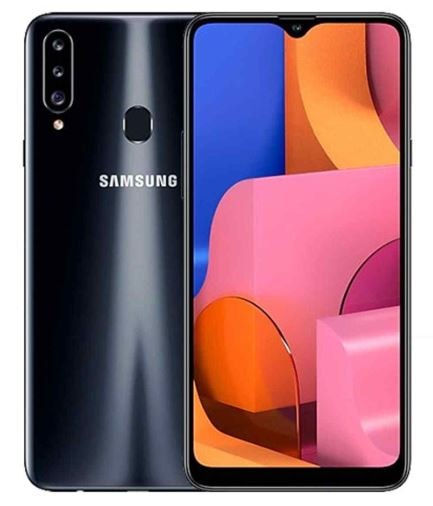 Samsung Galaxy A20s Common Issues and How to Solve them?

The phone comes with a glossy polycarbonate material which looks gorgeous – giving A20s an outstanding look and feel while holding in a hand.

Very much like many other Samsung smartphones and their mind-boggling features, Samsung Galaxy A20s sports some state-of-the-art features but we, too, have gone through a number of Samsung Galaxy A20s problems – reported by different users worldwide. Most of the problems aren’t really daunting and can be fixed with less hassle.

We have listed down quite a few Samsung Galaxy A20s issues alongside their proper yet effective solutions to get rid of the problems with ease. So, let’s have a look!

Overheating is the biggest problem users have reported on different online platforms. Well, we shouldn’t take these kinds of Samsung Galaxy A20s complications with a pinch of salt and need to be resolved as soon as possible.

Another most common problem we’ve found is Samsung Galaxy A20s battery problem – reported by users throughout the world. Perhaps there are a number of reasons behind poor battery performance such as virus, an extra level of screen brightness and data downloading.

Almost every smartphone disappoints its user when it comes to performance and according to the reports, Samsung Galaxy A20s is having a slow-performance while playing games or working on different apps simultaneously.

There are so many reasons that can slow-down the performance of your phone. Therefore, we’ve listed down some solutions that will hopefully work for you.

We live in an era where technology is touching new heights day by day and everyone is looking for super-fast charging feature in their smartphones and new tablets.

But it becomes really irritating when you face slow charging even after spending a handsome amount of dollars. Hopefully, our listed below solutions will help you get rid of slow charging.

The occurrence of a problem in a smartphone is quite common – however, it’s still needed to get rid of a problem and believe us, it’s not really a challenging job. With all the problems and solutions mentioned above, we’re very much hopeful that they will help you finding Samsung Galaxy A20s solutions you were looking for.

Besides, we have always got you covered if you’re facing a problem in your smartphone but we’ve not mentioned above. Just drop a comment in a comment box below and we will strive to come up with a solution as soon as possible.

the authorMarissa Beougher
Marissa Beougher is the youngest member in the team and writing for NextGenPhone for more than two years. She is an encyclopedia of smartphones. Without blinking an eyelid, she can tell you everything about any smartphone. You can find her watching Science Fiction movies and talk shows in her leisure time.
All posts byMarissa Beougher
Subscribe
1 Comment
Oldest
Newest Most Voted
Inline Feedbacks
View all comments

In Samsung A20s, I am facing a problem that 2nd SIM is not detectable. Only first SIM slot is working.
Kindly suggest some solutions. 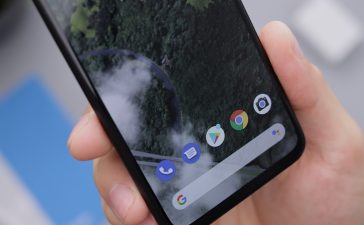 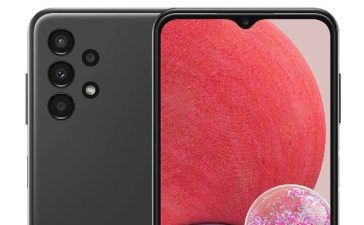 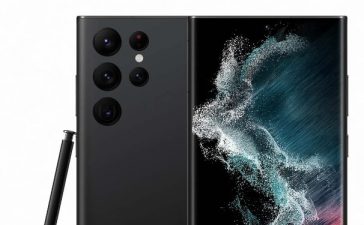