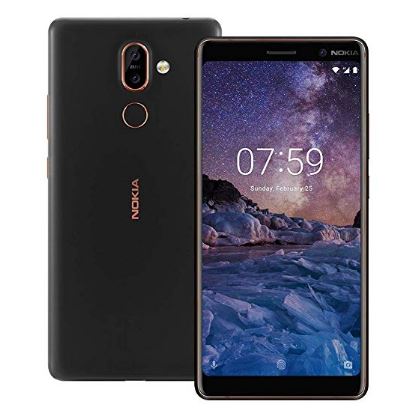 Selecting a new smartphone is tremendously difficult (not exactly!) due to a large number of options around. Smartphones may not come in different shapes – but indeed every handset comes in different sizes with a plethora of other dazzling features and most important of all, at plenty of different price points.

So, which one to choose that fulfills all of your needs without leaving a dent in your wallet? Here on this single page, we have rounded up the Best Phones under 400 Pounds that are up to snuff in terms of display, camera, and battery performance. 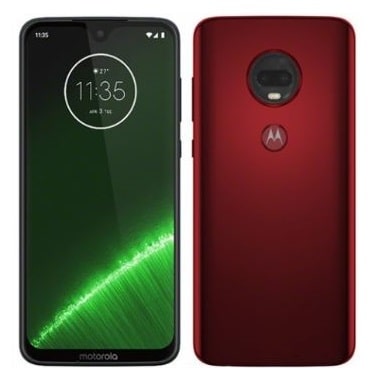 This is our first and foremost budget-friendly smartphone that delivers a really affordable, exceptionally designed and capable smartphone that is being offered very little to complain about for its £269 price. The only drawback comes from Huawei’s sub-brand “Honor” as well as excessive auto-brightness adjustment.

But all in all, it has an impressive design, super-powerful battery life, super-smooth software, and high-quality camera results. As far as our opinion about this phone is concerned, it’s one of the best affordable smartphones you can get your hands on. 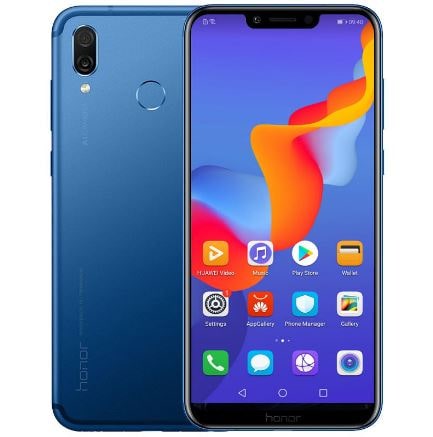 Honor Play is our second smartphone in 2020 under 400. It’s the best budget-friendly smartphone around – featuring an excellent metal unibody design, gorgeous battery life, a plethora of power and GPU Turbo for gaming extras – everything is yours after spending under £300.

The handset’s specifications include a massive 6.3-inches display with an aspect ratio of 19.5:9 and there is a dual rear camera, fingerprint scanner and NFC onboard. Although it won’t beat all flagship devices in terms of speed – it’s a serious smartphone well worth considering. 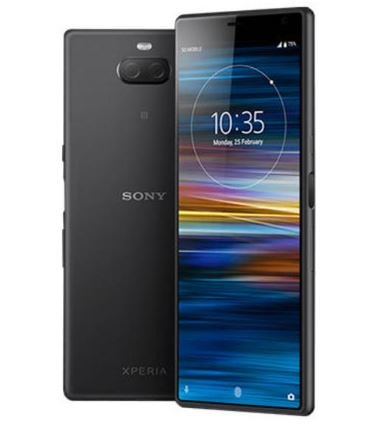 When it comes to the largest Sony’s mid-range smartphone, Sony Xperia 10 Plus is the name that comes to the mind – featuring an aspect ratio of 21:9.

Very much like Smaller Xperia 10 model, it doesn’t set users back as competitively as its competition – but it offers exceptional design with an interesting form factor which is impressive for playing games or watching movies.

Though it doesn’t house the best camera and there is a little amount of lag in speed here and there – but the powerful battery and some useful software additions make it stand out from a crowd. 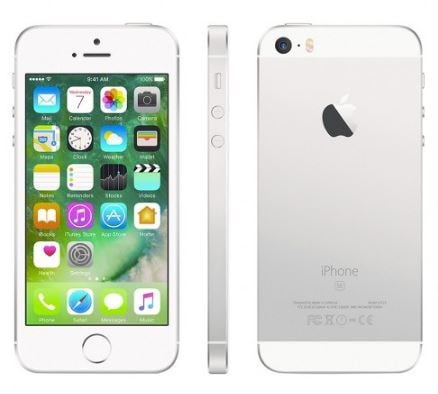 Apple iPhone SE is one of the Cheap Phones UK you can get your hands on without making your wallet cry. It’s the smallest iPhone but doesn’t comprise on any feature as plenty of good things come in a small package.

One of the most interesting things about iPhone SE is its small size. The handset is loaded with almost the same features which we have seen on iPhone S6 i.e. plenty of power, gorgeous design, super-amazing user experience and much more.

However, it lacks a few things such as 3D Touch, when it comes to comparing to the newer and larger iPhones. 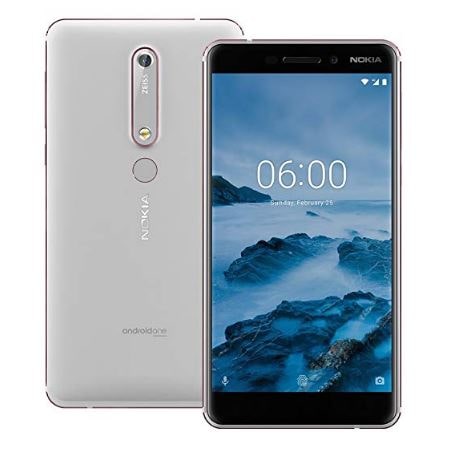 Eye-catching and solid Nokia 6.1 is offering its audience a great build quality and powerful hardware for its price. The smartphone is running on Android One which is a bloat-free and gives great user experience. Like other Smartphones Under 400 Pounds, it doesn’t offer an aspect ratio of 18:9.

Moreover, its low-light camera performance isn’t up to snuff – but it offers an abundance for its asking price with Full HD+ screen and mid-range Snapdragon platform which delivers good value for money. 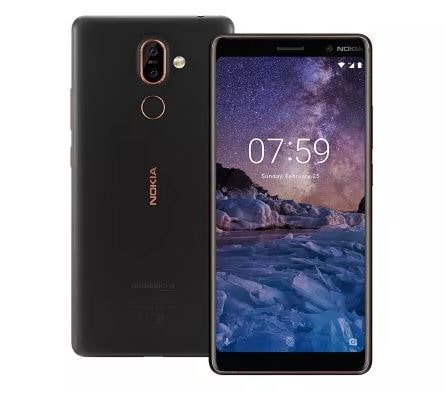 Last but absolutely not the least, Nokia 7 Plus comes with a marvelous design – partnered with a massive display as well as a capable camera – making for an excellent mid-range device. The smartphone offers super-powerful battery and 2x zoom that few other devices have.

Maybe you will feel its design a little bigger than your requirement, the speakers aren’t really impressive and the camera’s low-light performance is not up to the mark, while similar smartphones with comparable features are available at the same price point – but Nokia 7 Plus is still a good handset to buy.