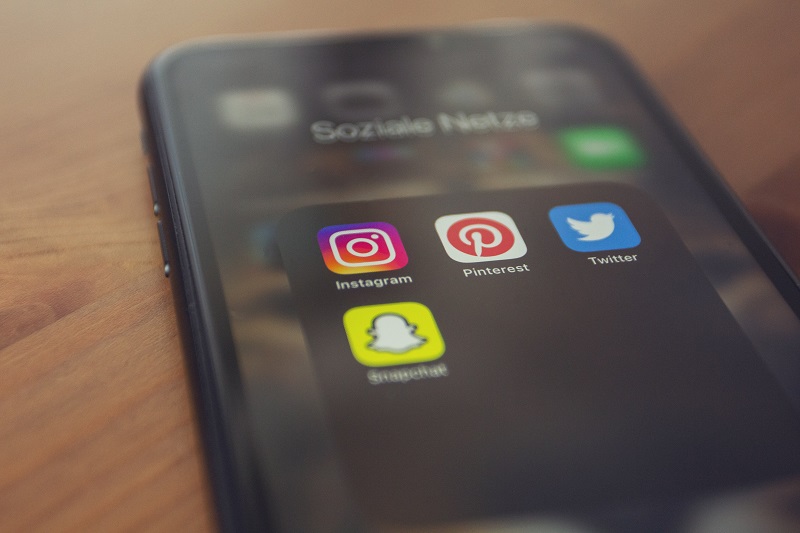 Marissa Beougher26th June 2022No comment
Photo by shutter_speed on Unsplash

Snapchat has its own slang language, as does the rest of the social media virtual world. With its quirky and amusing face filters, Snapchat is a well-liked social media site. These slang terminology may not be familiar to all Snapchat users. WTM is one of those slang terms you’ve probably heard a lot on Snapchat. When it comes to an understanding of what WTM stands for on Snapchat, we’re here to assist.

What Does WTM Mean On Snapchat?

LOL, TTYL, and TC have been around for a long time now that everyone understands what they mean. However, Snapchat’s slang dictionary is introducing new acronyms every day. WTM has multiple abbreviations like “What’s the Move”, What’s the Matter”, Whatever That Means, and many more. Depending on the situation, it might imply any of the following things.

What’s the Move (WTM) is the most frequent name for WTM. If you’re arranging an event or just hanging out with your pals and they ask what your next step is, you’re using this internet slang term. Texting WTM suggests that you want to know what’s going on at a birthday celebration or a get-together with your friends. WTM may be used to respond to any question about the next step, plan, or action you’d want to inquire about.

There are times when a plan goes awry or something unexpected occurs. Therefore WTM is a great slang term that indicates What’s Next. Let the past go and look forward to a brighter future, which is a good and uplifting concept.

WTM stands for What’s the Matter

The phrase “What’s the matter?” is also often used to describe WTM. There’s no need to put a question mark in front of WTM, even if it’s a question. Abbreviation indicates that this is a query. However, a question mark might be added at the end of the sentence to emphasise the point.

Its meaning hasn’t changed at all. When you want to know what occurred or what’s going on, you might use this idiom. If your buddy on Snapchat seems unhappy or disturbed during a discussion, you may send WTM, which means “What’s the matter,” to let them know you’re concerned.

WTM Means Whatever That Means

WTM stands for Whatever That Means, which is another possible interpretation of the abbreviation. This is a sarcastic way of saying whatever the sender of the text means or when you don’t agree with whatever your buddy has said. You may also text WTM to express your disapproval. WTM has an odd and unpleasant connotation in this context. People who wish to show off their harsher side in rage or ego might use WTM, which is the appropriate slang phrase.

What Does WTM Mean On Text?

Acronyms aren’t only for online language, though. Abbreviations have been around for a long time, even before Snapchat came up. In addition to Snapchat slang, abbreviations like WTM (World Trade Center) are used in various locations throughout the world.

What Does WTM Mean In Slang?

Online slang is a new phenomenon that many people do not understand. A new slang word is popping up on your phone every day because of the rapid expansion of the language. And this comes as no shock! WTM is one of those slang terms that has spread like wildfire over the web in recent years. Similarly, in slang, it signifies the same thing that Snapchat does. What’s the Matter, what’s the Matter, and whatever that implies are all referred to as WTM.

Unlike many other slang phrases, WTM may be used to describe a variety of things.

On Snapchat, it’s unusual for slang to have numerous meanings. The slang term “WTM” has three distinct connotations. The context dictates how the reader interprets the meaning of this sentence. A WTM author will, of course, not go into great detail on the subject matter since the goal is to keep the writing to a minimum. It is up to the reader to determine the meaning of the text.

Finally, there is a method to find out what Snapchat’s WTM stands for. “Whatever That Means” may be interpreted as a synonym. Snapchat friends may send you a WTM if they don’t understand anything you’re saying. The simplest approach to comprehending its meaning is to look at it in context. 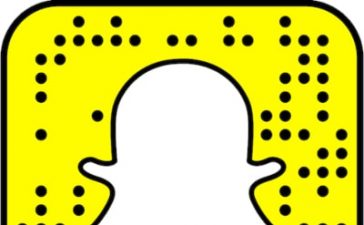 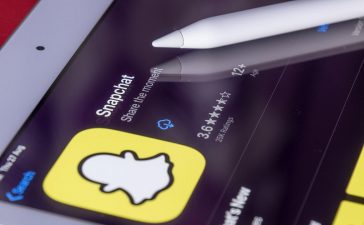 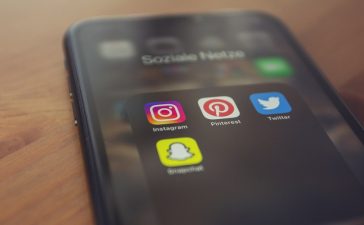