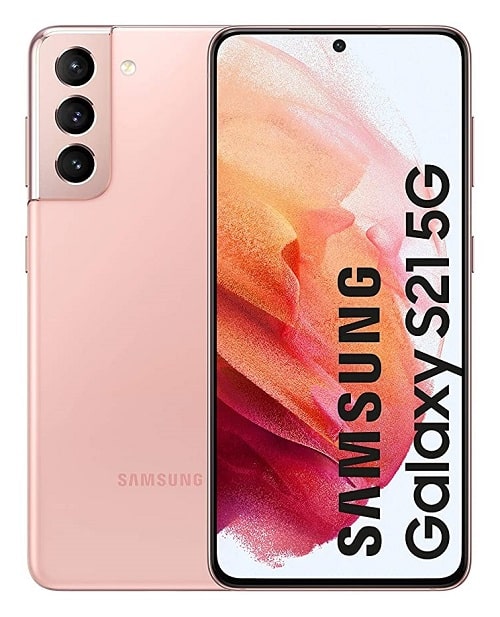 How to Take a Screenshot on Samsung Galaxy S20 or S21

The Galaxy S21 (or S21+ or S21 Ultra) has just arrived and you have got yours, and you want to know how to share something with a contact. Take a screenshot on the Galaxy S21 to do so. As a result, it’s simple to create, edit, and then share.

A few seconds after taking a screenshot, editing it, and sending it to a friend through WhatsApp, Telegram, Twitter, or any other messaging service, you can do it all. When it comes to capturing screenshots, you have plenty of other alternatives thanks to Samsung’s improvements that make it more helpful than the usual Android handset. Although the S21 has received certain improvements, the fundamental concepts remain the same.

Check out these instructions for taking screenshots on the Samsung Galaxy S21.

Utilizing the buttons on the Galaxy S21 screenshot

Samsung allows users to take a screenshot using the standard Android way of pressing the buttons:

Please keep in mind that the Galaxy S7 and other smartphones that employed a combination of standby and the home buttons are not the cases here. The power controls will be launched if you push and hold the button for a long time.

Taking an S21 screenshot by swiping the palm

Samsung also provides a gesture-based technique, which has been available on the company’s smartphones for some time now. Here’s how to get it to do what you want.

A screenshot may be taken by telling your digital assistant to do so. For Google Assistant or Bixby, you may use this device. Bixby may be activated by pressing and holding the power button or by swiping up from the bottom of your phone to access Google Assistant.

Say, “Take a screenshot,” as soon as you hear the voice prompt. Following a brief display of the screenshot in miniature in the lower-right corner, you’ll see a flashing version of the screen. The screenshot may be cropped, edited, or tagged by just tapping on it.

The screenshot was taken with the smart capture/screenshot toolbar

Using the Galaxy S20 or S21, you’ll see that the smart capture – now named the screenshot toolbar – is capable of a lot more than just taking a screenshot. You don’t have to launch your gallery app to edit your screenshots using this feature, which is exclusive to Samsung.

As a result, taking a screenshot on the Samsung Galaxy S21 is a snap. Once you’ve taken a screenshot, the phone will provide a menu of editing options, including Crop, Tag, and Share. If you want to locate a screenshot in your gallery, you may use the tag function. You may also share screenshots to others in your contact list using the Share feature. If you have any questions about the screen-capture options, please contact us.