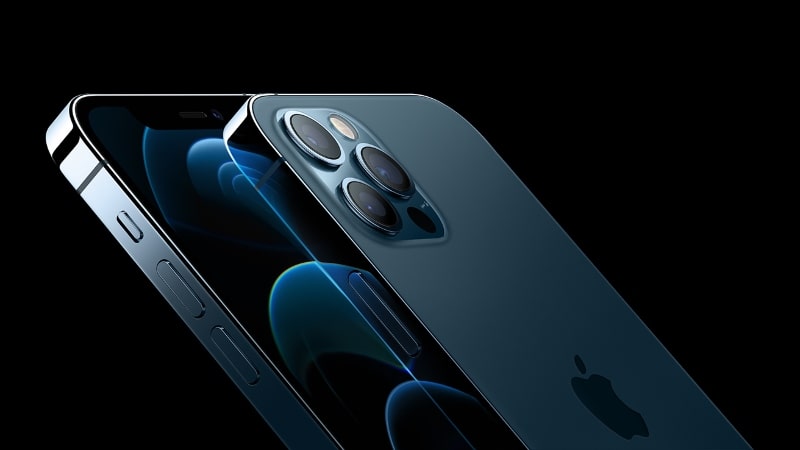 How to Turn On Flash Light of iPhone 12 Series

If you’ve ever wondered, “Where’s my flashlight?” there are two primary methods to locate, switch on, and turn off the flashlight. In 2010, Apple introduced the iPhone 4, which had an LED light on the rear. There were previously apps available that would make your iPhone’s screen completely white. After that, you could use applications that allowed you to keep the LED on while you shot images, rather than merely flashing it as you did so.

Apple didn’t add flashlight controls to iOS until iOS 7, released in 2013. Your iPhone has been equipped with a fully functional flashlight since that time, and it’s surprisingly useful.

In this article, we’ll go over the many methods for turning on and off the flashlight on your iPhone12 or iPhone 12 Pro. We’ll also go over how to make your flashlight brighter or dimmer in iPhone, in case you’ve been inquisitive about that. 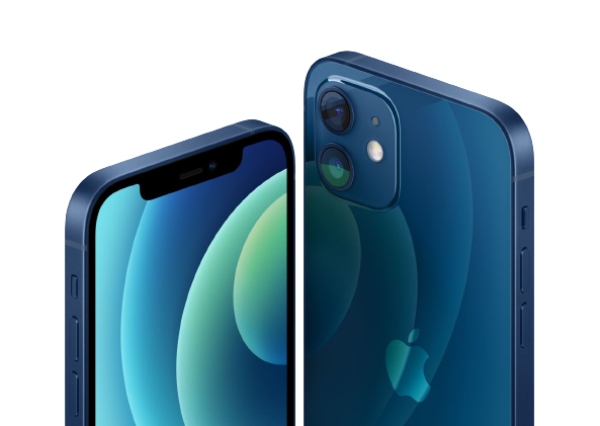 Where Is the Flashlight on iPhone 12or iPhone 12 Pro?

How to Turn the Flashlight On & Off Using Siri?

Siri can spare you from having to struggle with your iPhone flashlight in the dark. In order to activate Siri’s flashlight function, you may either say, “Hey Siri,” or tap the Side or Home button on your phone to bring it to life. Using Siri, you can Turn on and off your flashlight.

With the help of “Hey Siri”

How to turn your iPhone flashlight on or off using the Control Center?

iPhone flashlight: You can also adjust the brightness?

We hope you will not find any difficulty now in Turning Flashlight On in iPhone 12 or iPhone 12 Pro and this article helps you to find out the flashlight Option in case if you are a new iPhone User.