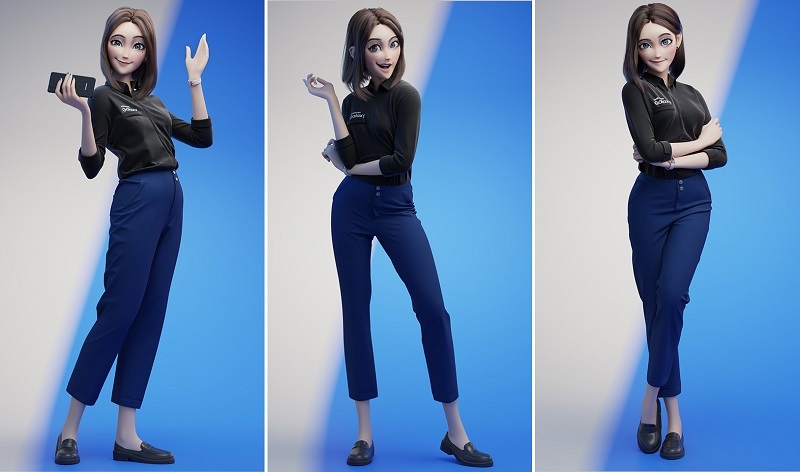 On the internet, Samsung consumers and admirers are reacting to the newest news about Sam, Samsung’s AI assistant. That Sam is a 3D (three-dimensional) figure rather than the company’s prior virtual assistant, Bixby makes him a standout feature. Just a few minutes after the post was made public, the images of this new helper went viral.

On the other hand, a lot of people are questioning how to download Samsung Virtual Assistant and whether or not Sam is an official product of Samsung. Do not worry, if you’ve been thinking about the same, here is all the information you need.

Who is Samsung Girl?

Samsung Girl, the company’s virtual assistant, was built by Lightfarm Studios. Computer-generated graphics, videos, augmented reality overlays, and virtual reality applications are all produced by this firm. But the idea of their virtual helper Sam quickly became a trending topic on Twitter. Since Google has neglected to respond to the studio’s suggestions for Bixby’s possible successor, fans have gone mad on social media.

Numerous jokes and fan art regarding the new virtual assistant have been shared by Twitter users in their hundreds of thousands. With no hint of slowing down in sight, the excitement is at an all-time high.

For now, Samsung consumers can only speculate about what may have been having the idea developed into a working product.

Using “realistic materials, notably for the character’s hair and clothes, so that Sam felt visually wonderful” was the goal of the designers, according to them. This was clearly a success for them.

If Sam joins Bixby, Alexa, Cortana, and Siri at the virtual assistant table, it’s not yet apparent. The abundance of Samsung Girl fan items will have to do for the time being for Samsung Girl enthusiasts.

How to get Samsung’s virtual assistant?

Samsung Girl is a fan-created avatar and not an employee of Samsung. As far as I know, she’s nothing more than a rumor. Samsung’s virtual assistant, Bixby, is well-known to the general public.

Despite the fact that she’s a viral hit, Samsung Girl isn’t an actual virtual assistant. It’s all a lie that Bixby is going to be replaced by something else. There is still no proof in the form of official documents. If you want a genuine assistant, don’t bother with her. 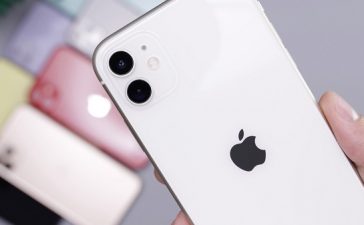 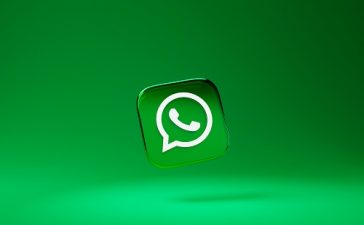 How to fix WhatsApp not working on iPhone 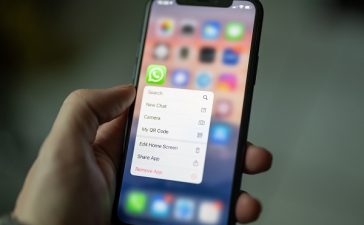 How to Fix WhatsApp not working on Apple iPhone after iOS 13 Update? 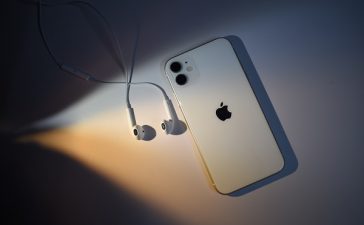 How to fix iPhone 11 shutting down after iOS 13.3 update