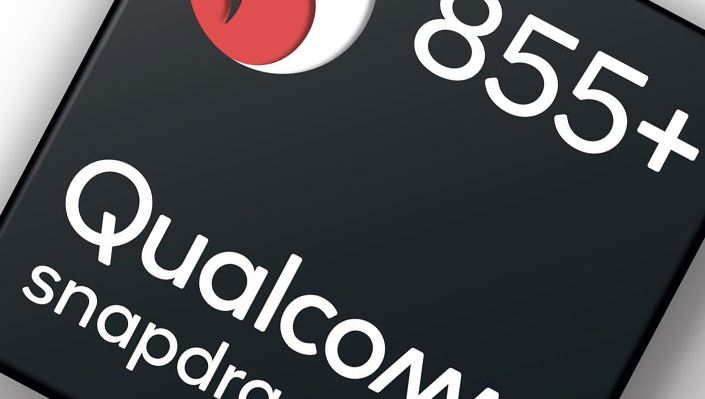 On a microblogging platform Weibo, Xiaomi announced that the upcoming phone will be Xiaomi Black Shark 2 and will be launched on 30 July. The smartphone is most likely to sport Qualcomm’s latest Snapdragon 885 Plus Chipset. 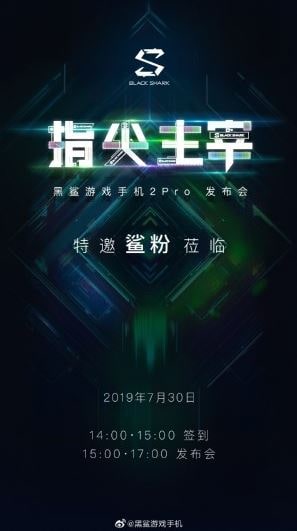 It’s been only a few days when Qualcomm announced that Snapdragon 855 Plus is on its way and Black Shark will be the first phone to welcome it.

Besides, Asus has already announced that its upcoming ROG Phone 2 will be powered by SD855 Plus chipset and it’ll start landing on July 23rd in China.

It’s now clear that the Qualcomm’s Snapdragon 855 Plus Chipset is focused towards the gaming smartphones and it’s most likely that the Black Shark 2 Pro will have the same Chipset.

As far as Black Shark 2 specifications are concerned, it’s sporting a 6.39-inches display – based on AMOLED technology with an aspect ratio of 19.5:9, in-display fingerprint scanner, always-on display, eye protect mode and DC dimming.

Rest of the features include a dual-camera configuration on its back – comprises of 48MP + 12MP and there is a 20MP camera on the front. It comes loaded with a gigantic 12GB of RAM, 256GB of onboard memory, Snapdragon 855 Chipset and 4000mAh battery.