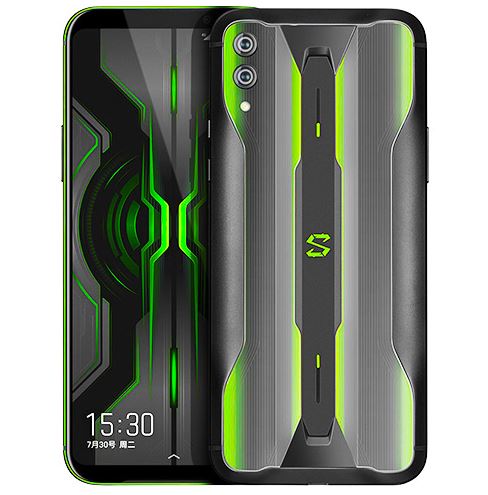 Xiaomi has posted the latest teaser on China’s biggest platform Weibo in which we can see a rear design of Black Shark 2 Pro which resembles Black Shark 2.

All the rear almost looks identical to the current Black Shark 2 handset except for two vertical lines. Chances are the upcoming Black Shark 2 will have a customizable LED bars – moved from the edges. Well, we wouldn’t be surprised if the beast would retain the RGB “S” logo on the back.

Specifications-wise, Xiaomi Black Shark 2 will be loaded with a Snapdragon 855 Plus Chipset – coupled with a whopping 12GB of RAM.

Based on a report from Geekbench, the handset scored 11,304 in the multi-score test and houses 12GB of RAM and Snapdragon 855 Plus. This latest processor, according to Qualcomm, promises a 4.2% improvement in CPU whereas more than 15% improvement in GPU.