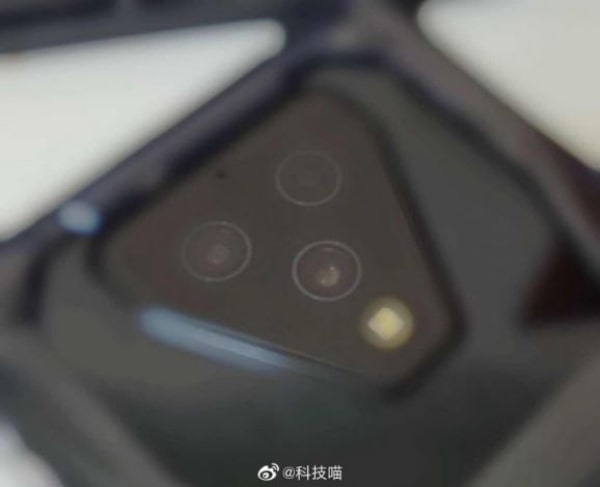 Not Only Xiaomi’s Another Gaming but Photo-Centric Smartphone

The rumours, leaks, and suggestions about Xiaomi’s next gaming smartphone are turning out to be true as Xiaomi has set to launch its Black Shark 3 gaming as well as a photo-centric smartphone in a couple of days. Although its rear trio-camera configuration (revealed in images) isn’t the major focus of the phone – but it’s, indeed, awesome to get a part of the scoop.

Aside from its already available rumours and leaks, a new rough drawing of Black Shark 3 photos have been surfaced online, showing its overall rear design, which includes an arrangement of a trio-camera setup.

Well, we have already seen a multi-level design of Black Shark 3 in one of our earlier posts – revealed in a teaser video that was shared by Lei Jun (CEO of Xiaomi).

The camera module with a magnetic charge solution and LED lighting effects, seem to occur on the rear panel of the phone in an extraordinary way. It noticeably makes sense if we consider all other prominent features of the smartphone.

Unfortunately, we are quite short on words on in terms of its trio-camera configuration details. However, some rumours have indicated that it’ll have a 64MP primary camera lens. We actually have drawing photos of Xiaomi Black Shark 3, as of now, therefore, it’s very much prompt to say anything about it. 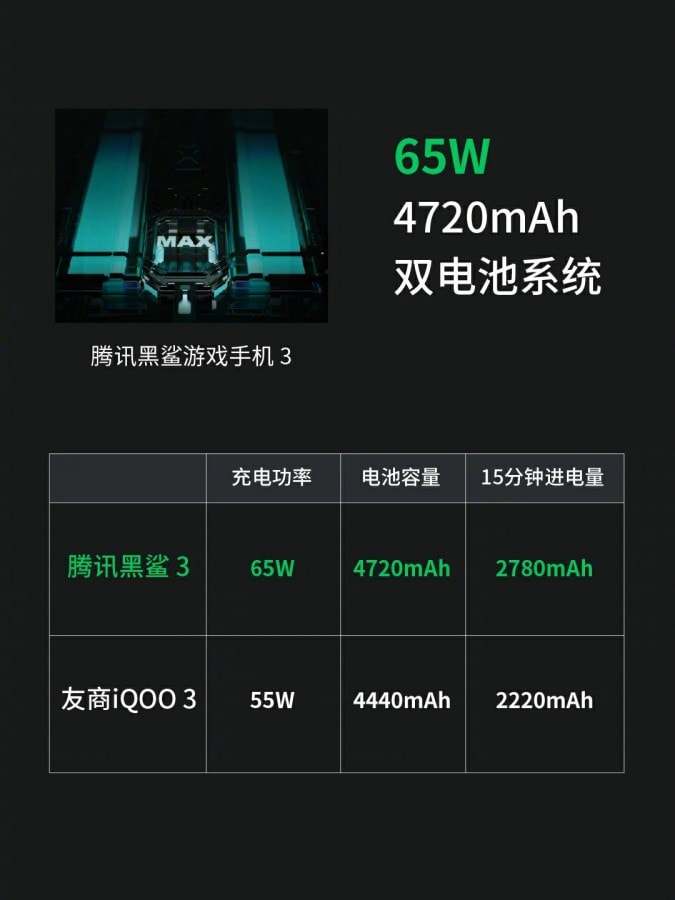 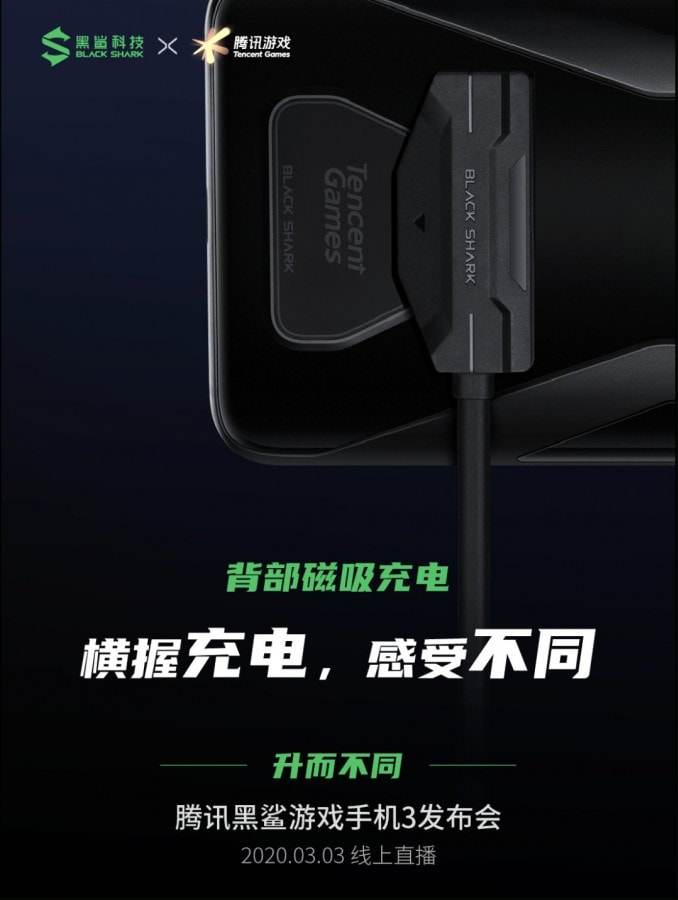 Both smartphones will flaunt a 65W fast charging feature, and in addition to this, we will see a 120Hz display refresh rate. Other rumoured details include a standard 3.5mm headphone jack, up to hefty 16GB EAM, Type-C port, and Snapdragon 865 Chipset. The official release date and exact pricing details are not yet revealed.
0 0 votes
Article Rating
Source:weibo
Tags:androidLeaksXiaomi
Share on FacebookShare on Twitter