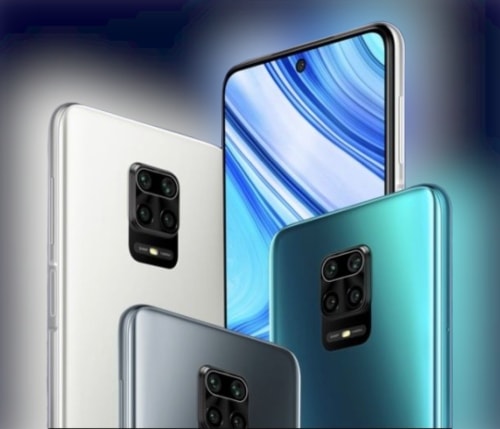 Xiaomi is a highly admirable smartphone brand worldwide due to its budget-friendly but state-of-the-art Redmi series. And interestingly, Xiaomi is continuously bringing the latest and coolest technologies to keep leading the chart.

Very much like other cost-effective Redmi smartphones, another Xiaomi Redmi phone named Redmi Note 9 Pro is ready to be launched in India. As it’s not yet arrived on stores, but its fans have been waiting desperately to get their hands on.

Considering a huge success of Redmi Note 7 Pro and Redmi Note 8 Pro, we wouldn’t be surprised to see if Redmi Note 9 Pro comes with refreshed features and specifications. The rivals like Realme 6 and Samsung’s M-series devices may offer interesting features, Redmi Note 9 Pro does nothing to follow every small feature to stand out in a crowd, but an entire beast improves the basics very much without breaking your banks. 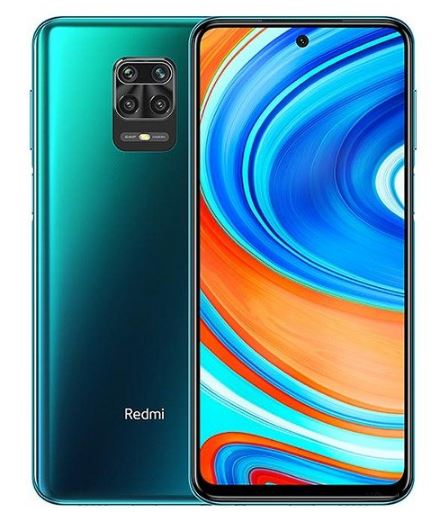 The official Redmi Note 9 Pro release date is confirmed by Xiaomi – March 17th, 2020, for India as for now. However, the rest of the countries, including the United States, Canada, the UK, and other parts of the world, have to wait a little more.

The phone will be holding its position on shelves alongside its sibling Redmi Note 9 Pro Max, which will significantly set users back a little more – thanks to its whopping amount of RAM and other onboard components.

Starting with its look, Xiaomi introduced its philosophy of Aura Harmony, which sets out visually impressive patterns and gradients to make their finishing simpler and smarter. The key them, however, is symmetry – the back has quad-camera configuration – dominated underneath it by the flash and Redmi Logo. The weight distribution is also completely symmetrical, according to Xiaomi.

Aurora Blue, Glacier White, and Interstellar Black colours would be able to choose Redmi Note 9 Pro from. The outlines are very much bright and clear, and let’s admit that Aurora Blue colour is much brighter and lighter than the others.

The back finish is quite a fingerprint friendly. The structure is also a similar polycarbonate colour. The phone is definitely a budget-friendly but doesn’t look like one at all. The phone weighs only 200 grams with an average thickness of 8.8mm. The back is just curved on the edges.

Corning Gorilla Glass 5 is being used on the both sides of the phone. The size and weight of the Redmi Note 9 Pro are largely attributed to a 6.67-inches screen and its massive 5020mAh battery. Those features look dazzling on paper but cannot be useful for everyone.

The company has used a 60Hz refresh rate IPS LCD display with a maximum resolution of 1080 x 2400 pixels, which is a little surprising as competitors demand the highest refresh rates.

Redmi Note 9 Pro Under the Hood

The Redmi Note 9 Pro comes with Qualcomm Snapdragon 720G Chipset – partnered with either 4GB RAM or 6GB RAM, depends on a variant you choose. The 4GB RAM is paired with 64GB internal storage, whereas 6GB RAM is coupled with 128GB internal storage.

Xiaomi informed that the output of the Qualcomm Snapdragon 720G processor is not good enough to operate this in a meaningful manner and that it doesn’t make much difference in battery life.

However, various approaches adopted by Xiaomi and Realme are quite interesting to note. And we will discuss more about their performances in our full Redmi Note 9 Pro review soon.

Xiaomi has been using the latest Samsung Isocell GM2 sensor – using a 48MP primary rear camera. It has established Indian sensitivities by the colour profile of this sensor.

The 690fps Slow-Motion and 4K 30fps Videos can be captured by this camera. The rest of the cameras include an 8MP wide-angle camera, a 5MP macro camera, and a 2MP depth camera. 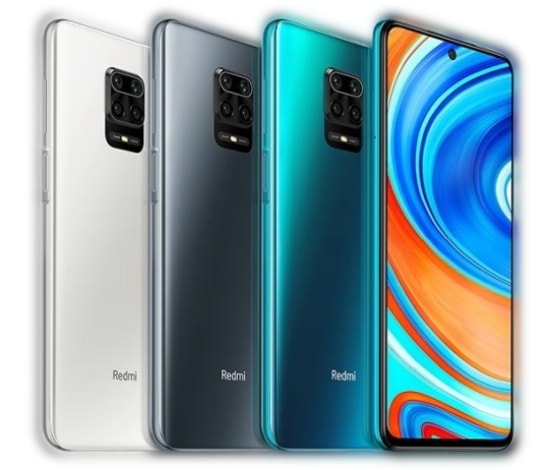 On the front, on the other hand, you get a single 16MP front camera – positioned in a small cutout to assist you in selfies and video calls.

You get a standard 3.5mm headphone jack, a speaker, and a USB Type-C port. Moreover, two SIMs and a microSD card can be put in the tray on the left of the phone simultaneously. The infrared emitter logo of Xiaomi is holding its position on the top.

5020mAh battery is available inside the phone to provide enough juice all day long, and there is an 18W charger in the box. The Indian NavlC Satellite navigation system is also a fascinating thing to do. WLAN AC and Bluetooth 5 are available with many other connectivity options. And with respect to apps, it’s running on the Android 10 operating system with the company’s own MIUI 11 on top.

Overall, Redmi Note 9 Pro is designed by Xiaomi to create content – especially for those who regularly post stories online and TikTok videos. The front and rear camera sensors are loaded with electronic stabilisation, an aspect ratio of 21:9, and a pro colour range to bump up saturation and contrast.