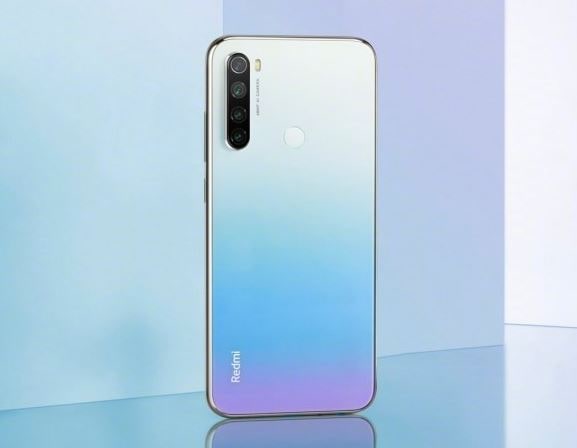 It’s been quite a while since then rumours have been circulating around suggesting that Xiaomi is gearing up to launch its Note 8 series in China, India and the rest of the world. Thankfully, back on August 28th, Xiaomi launched its most-awaited Xiaomi Note 8 and 8 Pro in China, and now it’s all set to be released on September 28th, if reports from online sources are to be believed. The Xiaomi Redmi Note 8 in UK availability is up in the air, and we are short on words on when will it hit shelves.

The key features of Redmi Note 8 are related to its quad-camera configuration on it’s rear, 4000mAh battery, super-fast rear-mounted fingerprint scanner, up to 6GB of RAM, Snapdragon 665 Chipset, and 6.3-inches IPS screen to take your enjoyment to a new level. We have compiled everything in our Xiaomi Redmi Note 8 Review below we know, so far. So, let’s begin! 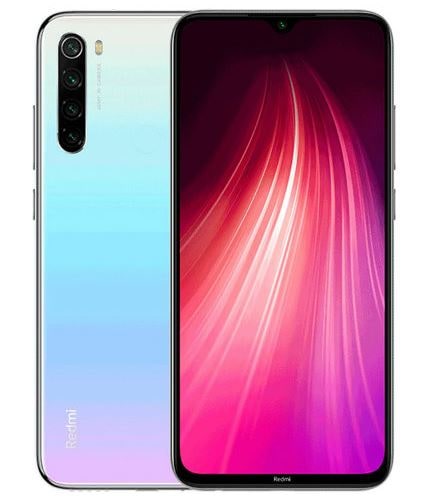 Xiaomi itself didn’t reveal any specific Xiaomi Redmi Note 8 Release Date in the UK, but it’s expected to be landed on shelves in China, India, and the nearest countries on September 28th, 2019. However, we are keeping an eye on it and will have that story updated as soon as Xiaomi drops more details.

Very much like its official release date, Xiaomi Redmi Note 8 Price in the UK is undecided too. But it’s expected to set Chinese and Indians back approx. 999 Yuan and INR 10,000 respectively for its 64GB variant. This price tag after conversion comes to ~£112-114. It’ll be available in Crystal Green and Crystal Blue colours to choose from.

The overall appearance of Redmi Note 8 has changed to some extent. The back panel is made of tempered glass, but it’s equipped with small bezels on the front with a screen size of 6.3-inches only. Four camera modules alongside a fingerprint scanner are available on its rear and gradient colours of the beast add beauty and make it appealing. The display is well-supported with a resolution of 1080 x 2340 pixels with a lot of brightness and contrast. Some sources have claimed that the display offers punchy colours, it’s close to nature, and the details of the picture pleases. Furthermore, your eyes never get tired, even if you work for an extended period. 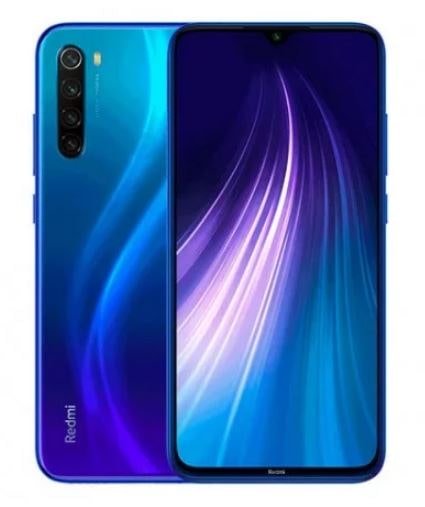 The Redmi Note 8, on paper, is up to snuff in terms of cameras – thanks to its quad-camera configuration which consists of 48MP + 8MP + 2MP + 2MP with many features, i.e. Phase Detection Autofocus, HDR, Panorama and more. The primary 48MP camera can capture images with background blur and most important of all, it allows users to record 4K videos too. The front-facing snapper, on the other hand, remains the same as of Xiaomi Redmi Note 7 – a 13MP to assist you in selfies with your nearest and dearest.

Up until now, it has been seen that all Xiaomi smartphones are equipped with Qualcomm’s Snapdragon processor and interestingly, Redmi Note 8 is no different. It’s equipped with Qualcomm Snapdragon 665 Chipset which is partnered with Adreno 610 GPU. It comes in multiple memory configurations – 4GB with 64GB and 6GB with 64GB/128GB with an option to expand it further up to 256GB. And onto software, it’s running on Android 9.0 Pie OS with MIUI 10 on top. 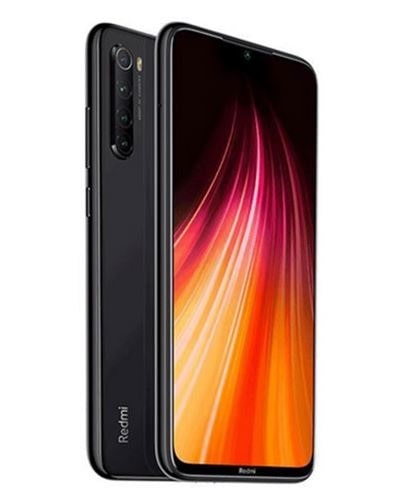 One should expect almost all-day juice even with extensive use Xiaomi Redmi Note 8 will hold its position on shelves with 4000mAh non-removable battery. In addition to its battery, it’s equipped with 18W Quick Charging 4+ fast charging to fill the juice tank in less than 2 hours. A bunch of connectivity options that come alongside Note 8 includes Dual-SIM, 4G, Dual-VoLTE, USB Type-C Port, a 3.5mm headphone jack, Bluetooth 5.0 and Wi-Fi 802.11 a/b/g/n/ac.