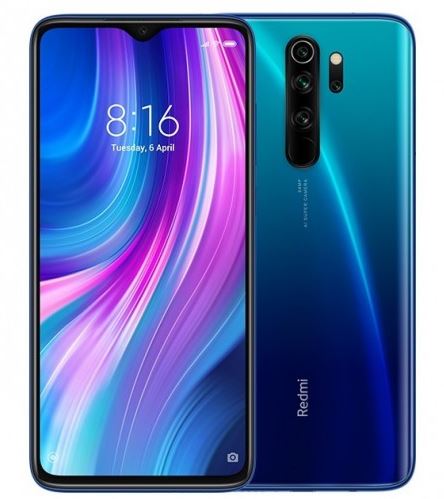 Another Day, Another Xiaomi Redmi Phone in India

The colour variant phone was announced officially through Redmi India Twitter alongside a short product video. The first launch of the Redmi Note 8 Pro Electric Blue coincides with the start of Xiaomi’s Black Friday Sale on December 29, which will go through December 2nd.

The simple Redmi Note 8 Pro is currently available in four multiple colours to choose from – Shadow Black, Game Green, Electric Blue, and Halo White. Most excitingly, a new colour variant was announced as “Deep Sea Blue” in Taiwan a couple of days back.

#RedmiNote8Pro, the #64MPQuadCamBeast gets a new striking Electric Blue colour variant. Hit 🔄 if you ♥️ it!

The handset draws power from Octa-core MediaTek Helio G90T Chipset, which is partnered with up to 8GB RAM and 128GB storage. And 4500mAh battery provides enough juice to stay active all day long with ease.

Optics-wise, Redmi Note 8 Pro flaunts a quad-camera setup outback with a highlighted 64MP main camera sensor – linked with an 8MP (ultra-wide) camera, 2MP (depth) camera and 2MP macro camera. And on the front, on the other hand, there is a single 20MP camera, positioned in a notch to assist you in video calls and selfies.