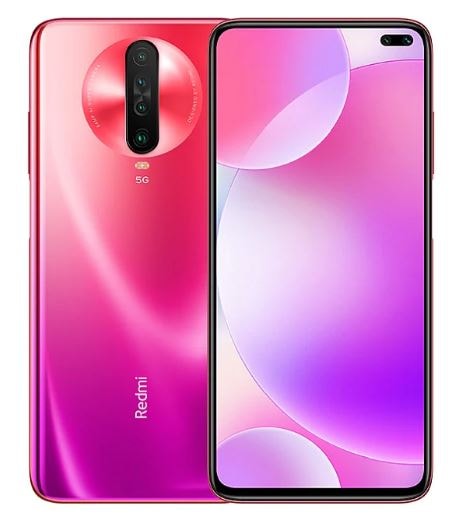 Let’s not forget that Redmi K20 Pro was an excellent flagship smartphone of 2019 and it’s still – thanks to its pop-up selfie camera configuration, impressive display, and, of course, affordable price point. Interestingly, 2020 has an exciting range of Redmi devices too – for instance, Redmi K30 Pro and K30 Pro Zoom.

The Redmi K30 Pro will be a 5G-enabled smartphone with a pop-up selfie camera alongside an LED light around a housing. A pop-up camera means you’ll be able to enjoy a full-screen display not even a punch-hole to disturb you.

Most importantly, Redmi has confirmed that K30 Pro 5G smartphone and K30 Pro Zoom both will have an IP53 rating for splash resistance. Hence, both phones will fall in the flagship category but due to their pop-up cameras, these seem tougher to cover against water.

The official Redmi K30 Pro 5G release date is set to be April 4rth of 2020, if everything goes according to plan. It’ll first arrive in China and later in India and as far as other countries are concerned, it’s not yet announced. One will be able to pick it up in a choice of Blue, White, Purple and Grey colours.

Taking a look at its display, it’s sporting a 6.67-inches Super AMOLED display with 180Hz touch sampling rate and HDR10+ support. The phone has a 92.7% screen-to-body ratio and 120nits of peak brightness too.

Under the hood, there is Qualcomm Snapdragon 865 Chipset which is also inside Redmi X50 Pro and iQOO 3. Interestingly, it’s being supported by UFS 3.1 Storage for super-fast file transfer.

Optics-wise, Redmi K30 Pro 5G is equipped with a pop-up selfie camera on the front. In comparison, the Redmi K30 variant doesn’t offer a motorised camera for selfies – instead, a punch-hole display design.

Outback, there is a quad-camera configuration which is, this time, arranged in a circular module by Redmi. This configuration consists of a 64MP primary camera, a 13MP ultra-wide camera, an 8MP telephoto camera, and a 5MP sensor. Moreover, a rear camera setup supports HEIF File Format to save images in.

When it comes to selfies, you’ll get a 20MP camera on the front. The phone, besides, supports VC (Vapor Chamber) liquid cooling system to eliminate heat.

In terms of power, it’s loaded with a gigantic 4700mAh non-removable battery whereas its standard variant (K30) comes with a 4500mAh battery.

The battery is being supported by a 33W fast charging feature and as for connectivity, it’s having 5G connectivity, Wi-Fi 6, Bluetooth, NFC, and all other mandatory connectivity options. it’s IP53, as mentioned above, and running on the Android 10 operating system. 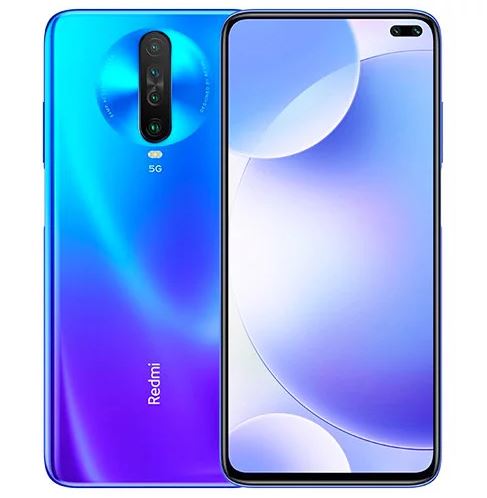 The Redmi K30 Pro Zoom will be holding a display of 6.67-inches based on Super AMOLED technology with a resolution of 1080 x 2400 pixels. The phone is said to be running on the Android 10 operating system and inside it, Snapdragon 865 Chipset will be available which is partnered with 6GB/8GB RAM.

The onboard storage is up to 256GB and outback, it’s boasting a quad-camera configuration – consists of a 64MP primary camera, 8MP telephoto camera, 13MP ultrawide and 2MP depth camera.

On the front, there will be a motorised 20MP pop-up camera for selfies and videos and to give you enough juice for non-interrupted gaming and multitasking, it’ll be loaded with 4700mAh non-removable battery.