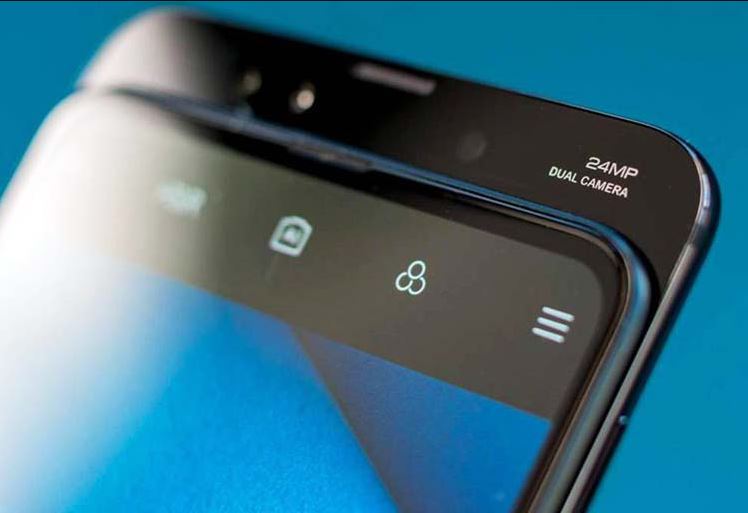 So, is this the time for the xiaomi's next beast? What we can expect in Mi Mix 4? Will xiaomi come up with UD fingerprint scanner or a facial recognition? Let's take a quick view to all the Xiaomi Mi Mix 4 Leaks & Rumours including its release date, pricing, specs & features available till today.

According to Xiaomi’s CEO Mr. Lei Jun, a 5G phone will be coming somewhere in the second half of a year, and mystery 5G phone just passed through China’s MIIT (Ministry of Industry and Information Technology). Here on this single page, we have compiled all Xiaomi Mi Mix 4 rumours and leaks ahead of its official announcement and availability. So, let’s keep going!

The official Xiaomi Mi Mix 4 release date in the UK is to be confirmed by Xiaomi itself. However, it’s most likely to hold its position in stores somewhere in October 2019. If it turns out to be true, the UK won’t have to wait too long to get their hands on one.

As its release date, Xiaomi Mi Mix 4 Price UK is yet to be announced. A predecessor Xiaomi Mi Mix 3 is priced £499 – therefore, Xiaomi Mi Mix4 is most likely to set users back in between £499-550 as expecting a little hike in price won’t be wrong.

The biggest bezel-less display is the major element of Xiaomi’s Mi Mix Series, and importantly, Xiaomi Mi Mix 4 is designed with the latest techniques as compared to Mi Mix, Mix 2, Mix 2S and Mi Mix 3. With a display size of 6.4-inches (AMOLED), Xiaomi Mi Mix 4 is equipped with non-existent bezels as well as QHD+ resolution and an aspect ratio of 19.5:9. To protect it from minor falls and scratches, Xiaomi is using a Corning Gorilla Glass 6. A fingerprint scanner, as expected, is embedded in the display and bezel-less display design has been achieved successfully – thanks to a motorized pop-up front-camera mechanism.

Xiaomi Mi Mix 4, in terms of cameras, is equipped with a magnificent set of cameras on its rear. Talking about its selfie snapper, there is a motorized pop-up selfie camera on the top of the phone which hides within a 32MP sensor. The camera is capable enough to click self-portrait images, video calls as well as face unlock.

At its rear, on the other hand, there is a triple-camera configuration with a 48MP primary sensor, a 16MP ultra-wide-angle camera, and a 12MP telephoto camera. The rear camera can record 4K videos at 60fps whereas the front-facing camera can record only 1080p videos. A feature of the slow-motion video is available too, and it can capture detailed images with background blur effect with both front and rear cameras.

The Mi Mix 4 is likely to hold Snapdragon 855 Chipset – very much like Xiaomi Mi Mix 3 5G. The Chipset is coupled with 6GB of RAM and 128GB of onboard memory (UFS Storage). Unfortunately, it cannot be expanded further as it lacks a microSD card slot, but if you need to store loads and loads of data on your phone, you better go for another variant with 256GB storage. Onto software, it’s running on Android 9 Pie instead of Android 10 with the company’s MIUI 10 on top.

A bunch of connectivity options, the latest hardware, a huge AMOLED display, and a 4500mAh non-removable battery are a part of the package. It’s equipped with USB-PD protocol-based 27W fast charging – hence, you can get it charged from 0% to 100% in less than two hours. Interestingly, a wireless charging option is available too, and in terms of wireless connectivity, it’s equipped with GPS, Dual-Nano SIM Card slot, Wi-Fi, Bluetooth 5.0 and NFC. 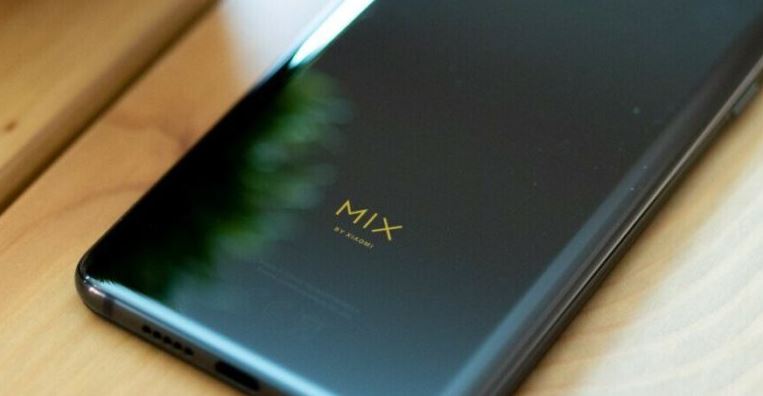 That’s all folks! As mentioned above, it’s yet to be revealed officially in the UK. So, we are keeping an eye on it and will have this page updated as soon as more information drops. Meanwhile, do let us know your opinion and share your thoughts with us down in a comment section.