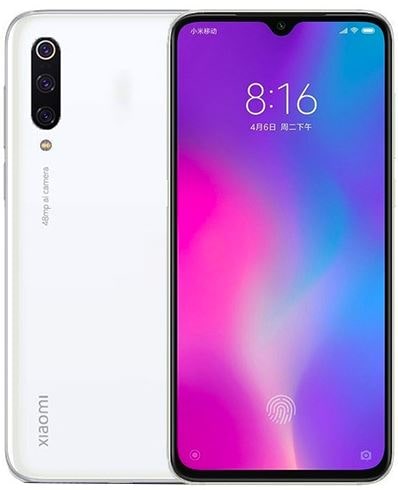 Xiaomi Mi CC9 Pro is arriving in China on October 24. A complete specification sheet has already appeared online with a model number M1910F4E, and now it has bagged approval from 3C certifications in China. 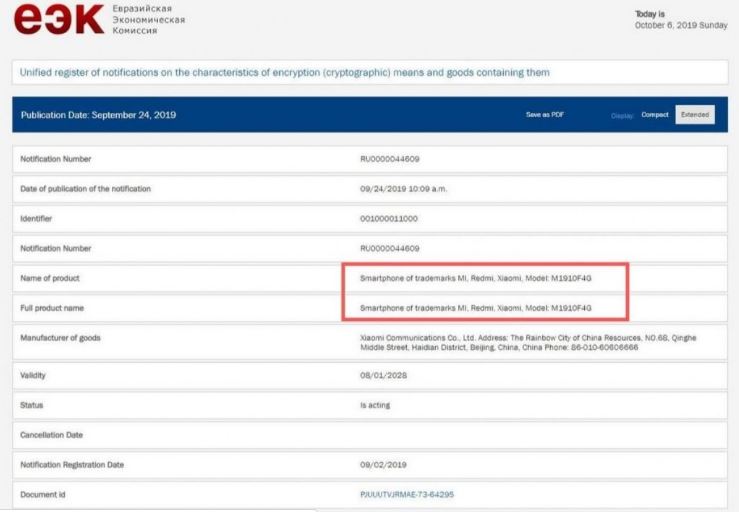 Inside the phone, there is Qualcomm Snapdragon 730G Chipset – partnered with 6GB/8GB RAM and 128GB/256GB internal storage. It runs on Android 10 OS out of the box and comprises a 4000mAh battery alongside 30W fast charging.

A triple camera configuration is available outback with a combination of a 108MP primary camera, a 13MP secondary, and an 8MP 3rd camera sensor. And for the front, Xiaomi Mi CC9 Pro has a 32MP selfie camera – positioned inside a notch.

The phone is said to be 9 mm thick and weighs only 180 grams. Rest of the features include NFC support, Wi-Fi 802.11, Bluetooth as well as IR Blaster.