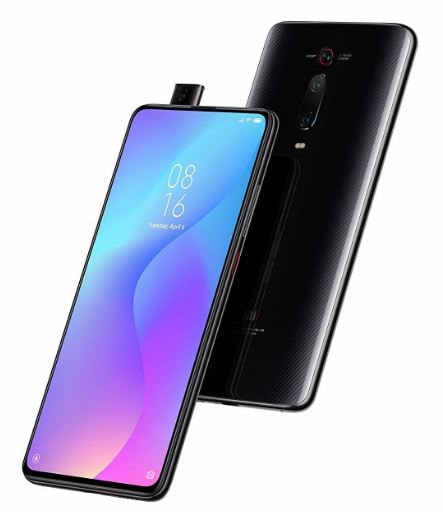 An Affordable Phone with Flagship Specifications

The most anticipated Xiaomi’s beast is nowhere. The flagship smartphone named Xiaomi Mi 9T Pro UK has launched as a global version of Chinese smartphone Redmi K20 Pro. Xiaomi surprised its audience with its unique balance of quality components, enticing price as well as gorgeous design. The Mi 9T Pro has also been launched in Europe – swapping out SD 730 for the latest and powerful SD 855 Chipset and 27W fast charging.

The key highlights are related to 6.39-inches display, Android 9.0 Pie OS, up to 8GB of RAM, up to 256GB of storage, triple rear cameras, on-screen fingerprint scanner, and 4000mAh non-removable battery. Let’s explore more in our Xiaomi Mi 9T Pro Review UK below including its official release date and pricing details. 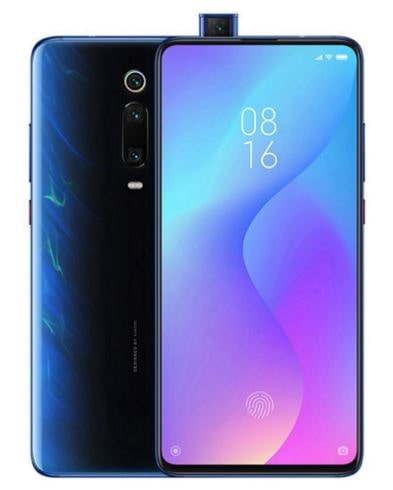 The official Xiaomi Mi 9T Pro release date in the UK was somewhere back in August 2019. It’s now available on UK shelves, and one can get his/her hands on one with immediate effects. Either it comes in the United States or not, we are not sure, for now, but European countries such as Poland, France, Germany, Italy, Denmark, and Switzerland have received the device a couple of days back.

As for Xiaomi Mi 9T Pro Price UK, it’s available at £358 for its 64GB variant. One can pick it up in a choice of three sensational colours – Glacier Blue, Flame Red, and Carbon Black. If you are looking to buy one in any European country, you will need to spend approx. €449 for its 128GB but it’s available at Xiaomi’s website at only €399. 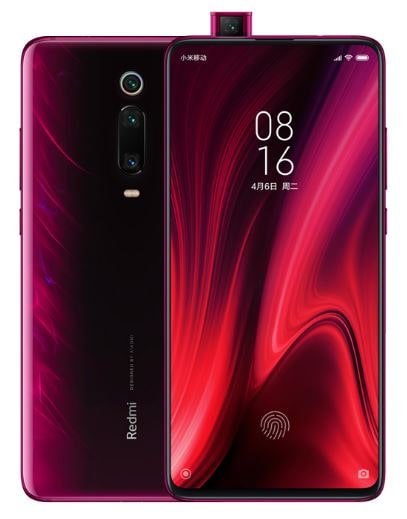 It is certainly a combination of shape and function for design, but a few things are lacking. It’s quite a heavy smartphone. It has a large display, which is relatively large, so expect your pants to have a bulge. The rear panel, however, has 3D curved gradient glass which, of course, looks cool. 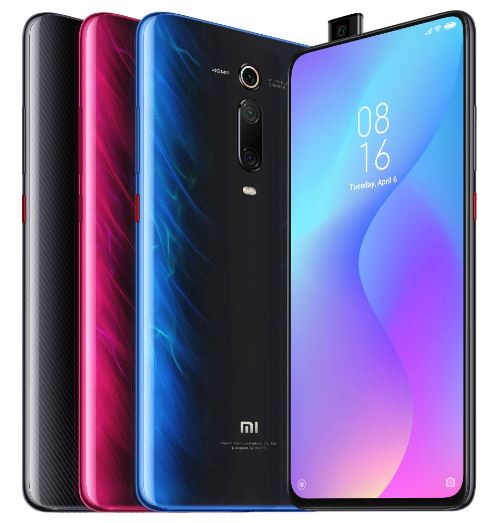 Compared to last year’s Poco F1, Xiaomi has notched up its game. Super AMOLED 6.39-inches edge screen has a screen-to-body ratio of around 86% and is far better than the old flagships offered by Xiaomi. With Full HD+ resolution, Mi 9T Pro’s display is loaded with an aspect ratio of 19.5:9.

It theoretically provides endless contrast as an AMOLED panel that makes the dark mode look attractive on a smartphone. The display is bright and shiny and sharp as much as the best available options in this price range. The panel under the direct sunlight works perfect, and it’s comfortably legible. The Xiaomi Mi 9T Pro supports HDR and DC Dimming contents as well. 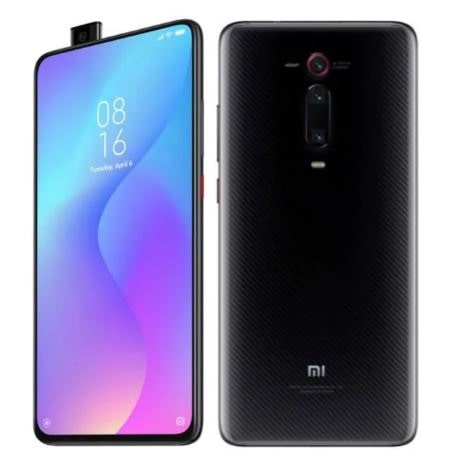 On paper, Xiaomi Mi 9T Pro is pretty loaded – following the modern flagship trends, sporting a triple camera on its rear. Out of the three, there is a 48MP primary camera, partnered with a 13MP ultra-wide one and an 8MP telephoto camera. And on the front, on the other hand, it’s boasting a 20MP pop-up selfie snapper to assist you in videos and images.

The primary 48MP camera is as impressive as on Redmi Note 7 Pro with a dedicated mode just for a print on a billboard. Unfortunately, it lacks an Optical Image Stabilization or any form of electronic stabilization, but overall, it’s up to snuff in terms of performance as it captures bright and good images in most conditions. 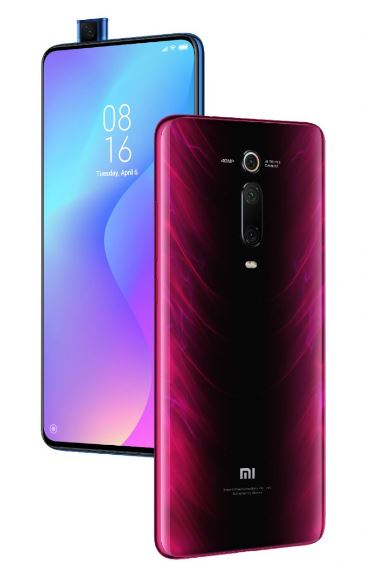 In terms of performance, the Xiaomi Mi 9T Pro is hardly a matter of the complaint. The Snapdragon 855 which operates the handset is currently the best Qualcomm chipset and has a three-clusters architecture for anyone who doesn’t know yet. There is a 2.84GHz clocked extremely powerful cores with a tick of 2.41GHz followed by the four most powerful cores at 1.78GHz. With the best of Qualcomm SoC, up to 8GB of RAM and fast UFS 2.1 storage (up to 256 GB), it is super-fast and can handle any app or game.

The Xiaomi Mi 9T Pro is equipped with a 4000mAh non-removable battery. With casual use, it can easily last throughout a day without even running short on power. But with more demanding use such as playing games and working on multiple apps simultaneously, it depletes fast.

All in all, you will be happy with the power and in case you run out of juice, Quick Charge 4+ feature has got you covered.

8.2In its own game, Xiaomi with its gorgeously designed Mi 9T Pro which is even £100 less compared to OnePlus 7, beats OnePlus. Although Xiaomi does not have stereo speakers and it packs the clunkier user interface, it improves OnePlus with a triple camera, notch-free display, and a headphone jack. The Mi 9T Pro just jumps to the front of our recommended list if you're scouting for an affordable flagship and can compromise on wireless charging as well as waterproofing.