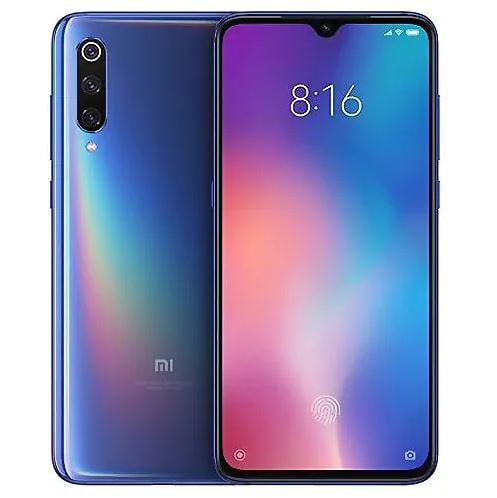 A Budget-friendly Phone with Most Appealing Features Available in UK

Alongside its latest and coolest flagship smartphones, Xiaomi has launched its budget-friendly and simpler device named Xiaomi Mi 9 SE in the UK. Well, it’s not the first time Xiaomi did the same because back in 2018, the same thing has happened with Xiaomi Mi 8. However, its simpler version Xiaomi Mi 8 SE didn’t arrive in the UK.

At first glance, Xiaomi Mi 9 SE seems like a flagship device – but it’s quite simpler in terms of software and hardware. And we think with Mi 9 SE, you no longer need to make your wallet cry for other flagships. What do you say? The key highlights are related to 5.97-inches Super AMOLED Display, Android Pie 9.0 OS, Qualcomm Snapdragon 712 Chipset, 48MP + 8MP + 8MP Rear Cameras, 6GB of RAM and On-Screen Fingerprint Scanner. You can find everything related to it in our Xiaomi Mi 9 SE Review including its official availability, pricing and much more. 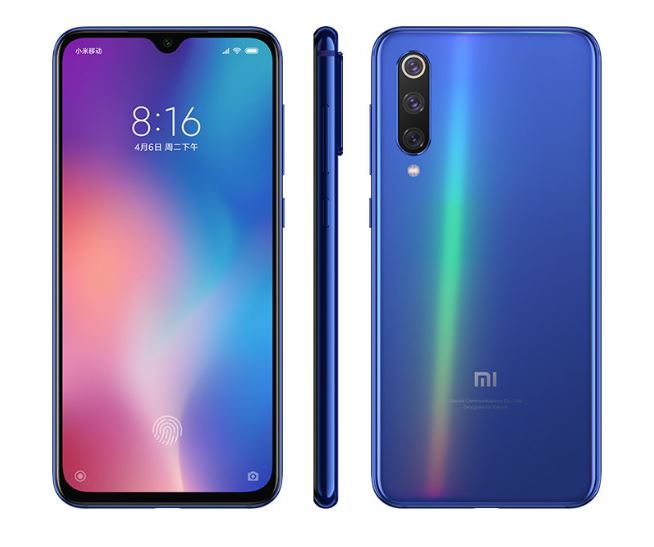 Xiaomi smartphones seem to face a little delay when it comes to the UK and unfortunately, Mi 9 SE was no different. But you no need to wait any further as Xiaomi Mi 9 SE release date in the UK was back in 6th of June which obviously means it’s available on stores and one can get their hands on one with immediate effects.

The handset set users back £349.99 if you buy one with 64GB of onboard memory. However, Xiaomi Mi 9 SE Price in the UK for 128GB variant goes for a whopping £399.99. It’s available on Xiaomi’s official website as well as eBuyer whereas other retailers will have it on their shelves in the upcoming days.

In comparison, Xiaomi Mi 9 set users back £499 with 64GB of onboard memory. Both devices come in Piano Black and Ocean Blue colours – but Mi 9 SE is also available in Lavender Violet (outside the UK). 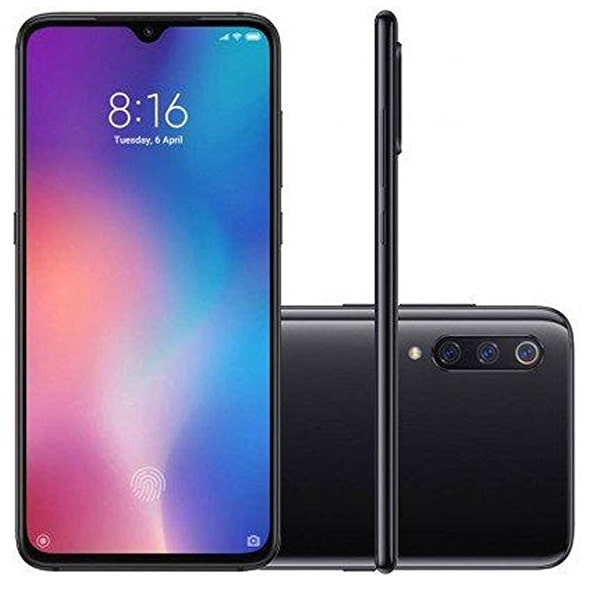 The Mi 9 SE looks good with a waterdrop notch if you never ever had a phone with a similar notch. It’s the normal feature of phones nowadays – therefore, it doesn’t really appeal for so many. The bezels around the display aren’t really thin but the bottom of the phone is small as compared to Xiaomi Redmi Note 7. How much will you like its rear is entirely depends on the colour you choose.

It’s available in Piano Black and Ocean Blue colours to choose from. The sides of the phone curve gently – making it immensely comfortable to hold. The power button is available on the right-hand side along with volume rockers whereas, on the left, it has two Nano-SIM cards.

With a maximum size of 5.97-inches, Xiaomi Mi 9 SE’s display is based on Super AMOLED technology with a maximum resolution of 2340 x 1080 pixels. The overall display quality is good, viewing angles are great and the screen is traditional for this matrix with high saturation and contrast.

The display is bright enough to read anything under the direct sunlight – but it’s not comfortable to view graphics information and photos. 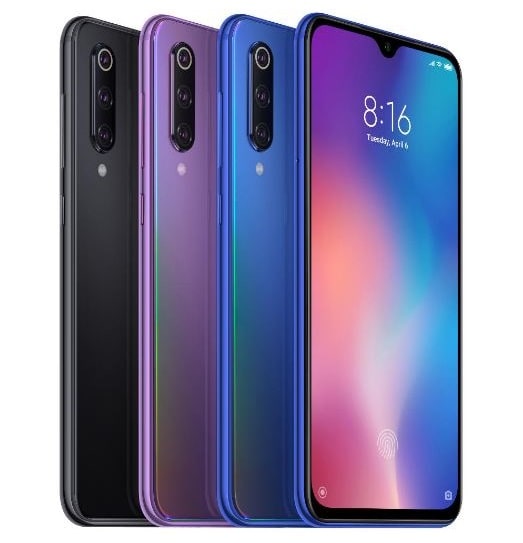 The main 48MP Sony IMX586 sensor is the major headline of the phone and it’s the first time Xiaomi used three rear cameras on one of its handsets. The main camera is further partnered with 8MP telephoto sensor and 13MP ultrawide sensor. The first two cameras capture stunning images in the daytime along with good detail and colours. In a low-light condition, however, it doesn’t appear to be bright enough even the captured images are blurry.

Out front, it has a 20MP camera for selfies and videos with an aperture of f/2.0. according to the online sources, it captures bright images and blurs correctly. The camera features include Geo-Tagging, Touch to Focus, Autofocus, Dual-LED Flash, Panorama and HDR.

A Qualcomm Snapdragon 712 Chipset works like a brain of the phone – paired with a gigantic 6GB of RAM and 64GB/128GB of onboard memory. And to handle a graphical department, it comes with Adreno 616 GPU. Performance-wise, it’s up to snuff and one can work on multitasks and play games without getting a sign of lag.

Not only this, it’s noticeably faster as compared to Xiaomi Redmi Note 5, apps faster and graphics-enriched games i.e. Fortnite and PUBG run without any hiccup. I think that’s enough to make it one of the fastest phones of 2019.

The 3070mAh battery appears quite modest as it can last for a day on a single battery charge with casual use. However, you can get more juice if you use it only for calling, texting or watching movies. Most important of all, it comes with a Quick Charge feature which is as important and longevity.

8Let’s finish this off by saying, it’s indeed an awesome device with strong features. It has a stunning display that provides an immersive visual experience as well as web-browsing. Three cameras on its back produce gorgeous images and powerful configuration keeps the users engaged in lag-free and seamless multitasking. The only drawback is that you cannot take the onboard storage to the next level as it lacks a microSD card slot.