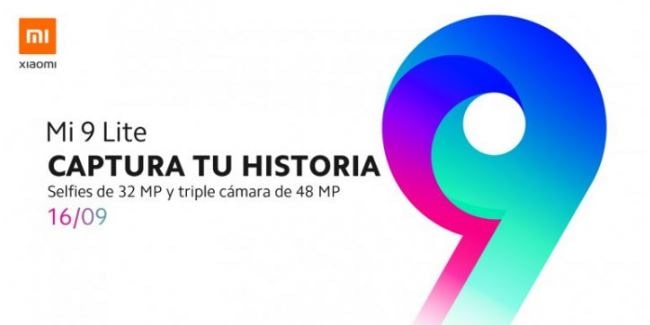 Xiaomi Mi 9 Lite to Arrive in Spain on September 16

Xiaomi has now confirmed to launch its most-awaited phone named Xiaomi Mi 9 Lite in Spain on September 16. The launch date was announced by the company on a Mi Forum page.

The phone has certified by Thailand’s NBTC a couple of days back, which unveiled that the smartphone shared a similar model number to Xiaomi Mi CC9. It’s most likely that Mi 9 Lite will be rebranded version of Mi CC9 which was released in China earlier in 2019.

Xiaomi Mi CC9 has priced 1799 Yuan in China for its 6GB/64GB variant whereas 6GB/128GB variant set users back 1999 Yuan. The pricing details for Spain, however, aren’t yet known.

To recall, Xiaomi Mi CC9 is loaded with a gorgeous 6.39-inches Full HD+ AMOLED display with a resolution of 1080 x 2340 pixels. It’s equipped with triple camera configuration on its back – consists of a 48MP main camera, an 8MP ultra-wide camera and 2MP sensor for depth of field. The front, on the other hand, is covered by a 32MP selfie snapper.

Digging down inside, it’s powered by Snapdragon 710 Chipset – partnered with 6GB of RAM and Adreno 616 GPU for smooth graphics. Onto built-in storage, Xiaomi Mi CC9 is loaded with 64GB and 128GB with an option to take it to the next level – up to 256GB. 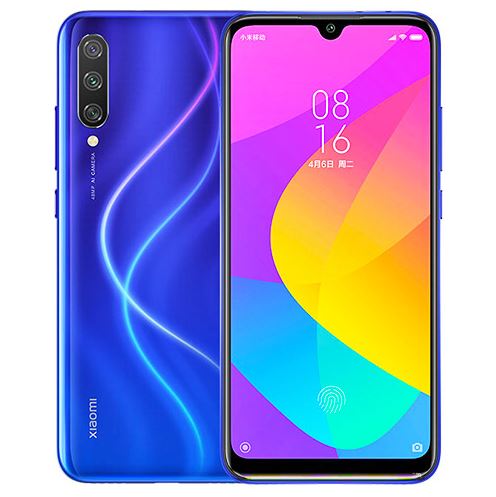 It’s flaunting a 7th-gen on-screen fingerprint scanner and runs on the Android 9.0 Pie operating system with MIUI 10 on top. To keep things moving smoothly all day long, it’s housing a 4030mAh battery with 18W fast charging. And a bunch of connectivity options that come along with handset includes NFC, Bluetooth 5, USB Type-C port and Wi-Fi 802.11, of course.