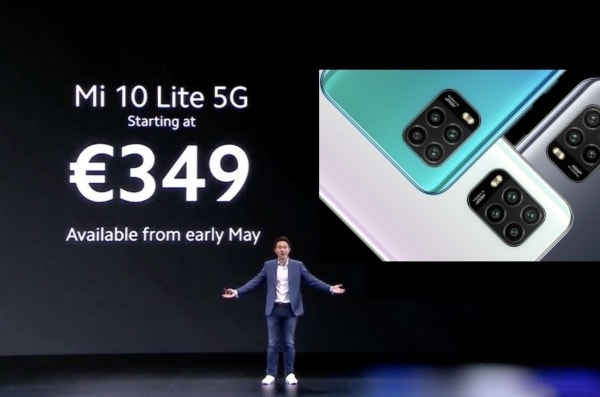 Mi 10 Lite 5G has been confirmed by Xiaomi as the most affordable smartphone that comes with state-of-the-art features and a waterdrop-like display notch. However, it’s very much unlike its siblings Mi 10 and Mi 10 Pro, which are loaded with a punch-hole display design.

Not only an eye-catching design and waterdrop notch but Mi 10 Lite 5G will also be equipped with a gradient-finish back panel to appeal users.

The key highlights of Mi 10 5G are related to its Qualcomm Snapdragon 765G Chipset, up to 8GB of RAM, 6.57-inches bright and shiny display, 4160mAh battery and quad-camera configuration outback. Let’s keep going to see what else does it bring on paper. 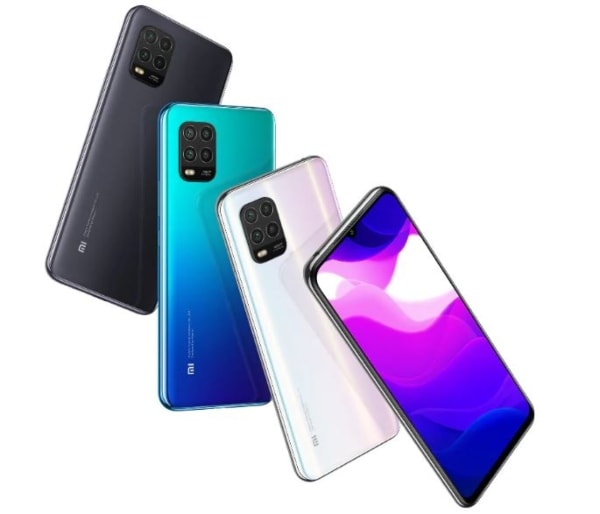 The company has not yet announced an official Xiaomi Mi 10 Lite 5G release date but it’s likely to start arriving on stores somewhere in May 2020. It’ll arrive in European markets first and later in Canada, India, Australia, and New Zealand.

As far as Mi 10 and Mi 10 Pro availability in China is concerned, both devices were revealed in China back in February with a starting price tag of CNY 3999.

The Mi 10 was all set to be launched officially on March 31th but unfortunately, we will have to face a little delay in the launch – thanks to the nationwide lockdown due to Coronavirus. 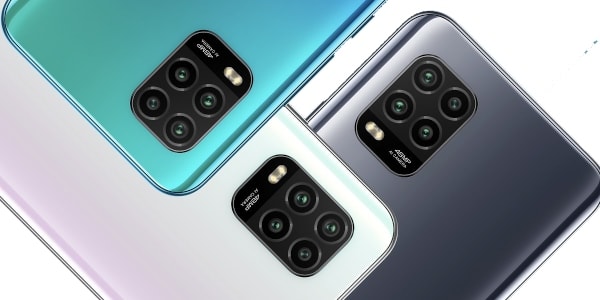 Everything We Know about Mi 10 Lite 5G So Far

As mentioned above, Xiaomi Mi 10 Lite 5G has been confirmed and ready to be launched somewhere in May 2020 with a plethora of decent features and specifications to entice.

The smartphone will come in three sensational colours to choose from – White, Blue, and Black. The phone will be sporting an in-display fingerprint scanner as a primary security feature alongside a range of other connectivity options such as NFC, Bluetooth, Wi-Fi 802.11, 4G, 5G and others.

The available amount of onboard memory will be 128GB with an option to expand it further through a microSD card. Hence, you would be able to store loads and loads of files in your phone quite conveniently.

Digging down inside the phone, Xiaomi Mi 10 Lite 5G will be loaded with marvellous and super-powerful Qualcomm Snapdragon 765G Chipset – based on 7mm – partnered with Adreno 620 GPU for managing graphics department.

In terms of RAM, Mi 10 Lite 5G will come in two different configurations to choose from – 6GB or 8GB. Both variants are capable enough to promise super-smooth and silky performance whether you work on multiple applications simultaneously or play graphics-enriched games.

The front of Mi 10 Lite 5G will be covered with a bright and shiny 6.57-inches AMOLED display which is backed by a maximum resolution of 1080 x 2340 Pixels to take your enjoyment to the next level. The display, based on sources, will offer users a punchy, vivid and vibrant colour even under direct sunlight. 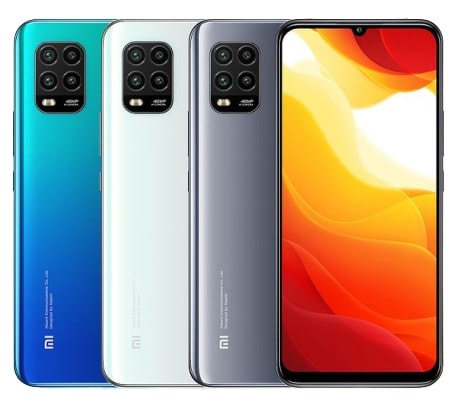 Onto software, Xiaomi Mi 10 Lite 5G will be running on the Android 10 operating system with the company’s own MIUI 11 on top. Thus, users would be able to enjoy a vast range of features as well as a dark mode – offered by Android 10 OS.

Taking a look at its camera department, users will get a quad-camera configuration outback – comprises a 48MP primary camera, 8MP ultrawide camera, 5MP macro camera, and 2MP depth camera. Altogether, these lenses will promise crisp and bright images without having to compromise on quality.

The camera will have all mandatory features such as Panorama, HDR, Auto Focus, Phase Detection Autofocus, Dual-LED Flash and more.

The front side of Mi 10 Lite 5G, on the other hand, will have a 16MP selfie snapper in waterdrop notch to assist you in a selfie and video calls.

Last but not the least, it’ll be powered with 4160mAh non-removable battery alongside the 20W fast charging feature to help you stay active throughout the day even with heavy use.

Although we’ve already described Mi 10 Specifications in our earlier articles but here is a quick review to recall. Unlike Mi 10 Lite 5G, it’s sporting a punch-hole display with a size of 6.67-inches – based on Super AMOLED with a maximum resolution of 1080 x 2340 pixels. 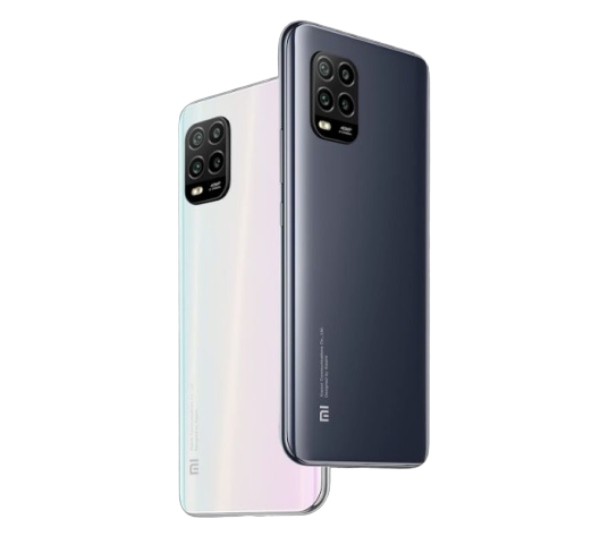 The phone is be running on the Android 10 operating system and inside, there is be a Qualcomm Snapdragon 865 Chipset that actually makes it one of the most expensive smartphones in the market.

The processor is partnered with 8GB/12GB of RAM and Adreno 650 GPU. And when it comes to its internal storage, one can choose either 128GB or 256GB. Outback, it’s housing a quad-camera configuration – 108MP + 13MP + 2MP + 2MP with all mandatory features one would need.

The front camera sensor is 20MP in size and it’s powered by 4780mAh non-removable battery along with 30W fast charging. It’s available in three dazzling colours to choose from – Peach Gold, Twilight Grey, and Coral Green.