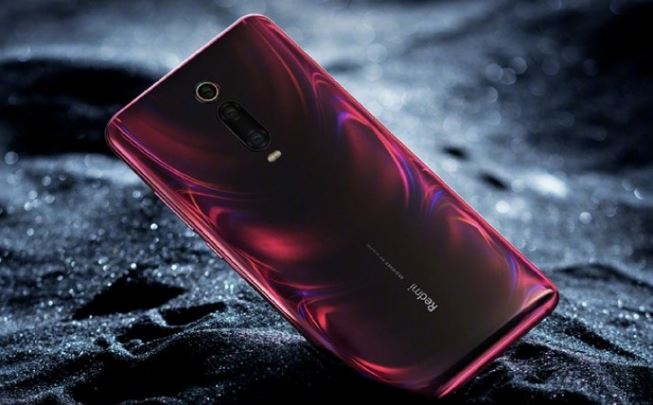 Xiaomi has already launched its latest and coolest smartphone named Redmi K20 in China whereas it hit the other markets with a different name “Xiaomi Mi 9T”. Sources have confirmed that it’ll arrive with its original name in India and will land somewhere in July 2019.

The Director of Xiaomi India Mr. Manu Kumar Jain on his Twitter said that we will reveal something very special tomorrow and really out of the world for Mi fans.

Mi fans have made us the most loved tech brand ❤️

As @XiaomiIndia turns 5 + we're bolting towards the world's fastest phone launch, we're planning to do something OUT OF THIS WORLD for our Mi Fans! 🌟I mean it! 😎

However, Jain earlier said that we will see each other in just 21 days at the release of Redmi K20 Pro but we know that there is no any kind of changes, so far. So, we are going to see some of the people parts of the Mi Explorers team announce the precise release date with some regional features. 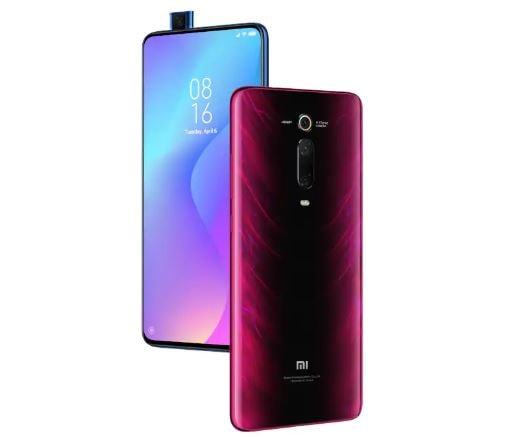 Aside from that for a while, there is another suggestion about the phone that is it’s going to be revealed and pricing details will be revealed as well but when will it officially arrive on stores, it’s not yet announced.

Chances are Xiaomi will announce its Redmi K20 Pro with big surprises for the Indian audience. It has already been released in China with Qualcomm Snapdragon 885 Chipset for smooth performance, elevating and triple camera sensors on the back.

Maybe you already know that there is a younger brother of K20 Pro which is called K20 – powered by Qualcomm Snapdragon 730 Chipset but doesn’t support 27W fast-charging.