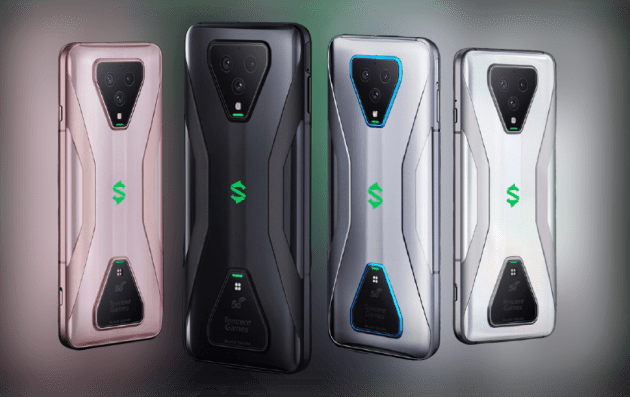 The Gaming as well as Photo-Centric Phone with Lowest Screen Latency.

Calm happens before a storm, and that’s what Xiaomi has done. After quite a while, another gaming smartphone from Xiaomi named Black Shark 3 is ready to hit shelves across China in a matter of days. Not only Black Shark 3, but users will also be surprised with its “Pro” version as well as numerous accessories to enhance your gaming experience.

The device said to be loaded with a powerful and decent number of components such as Snapdragon 865 Chipset, super-powerful trio-camera configuration outback. The “Pro” variant, on the other hand, is designed especially for gamers. 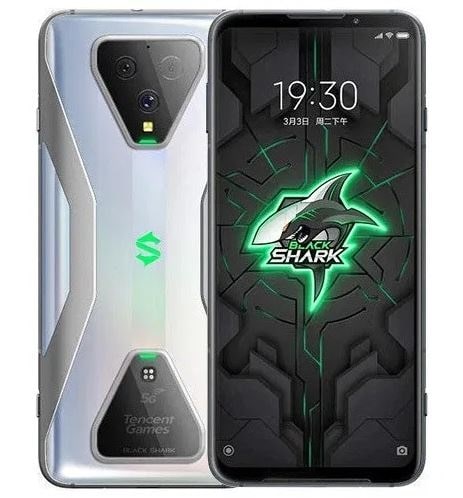 It’s now up for pre-orders, whereas official Xiaomi Black Shark 3 release date is set to be March 6th, 2020. The phone will be coming with its elder brother Black Shark 3 Pro, which will hit shelves a couple of days later – probably on March 10.

The official confirmation is limited to its homeland China, as for now, whereas other countries, i.e., UK, US, Canada, India, Australia, and New Zealand, have to wait a little more.

The phone runs on the Android 10 operating system with the company’s own JOYUI on top. As for its display, it’ll be in size of 6.67-inches with an AMOLED Technology (1080 x 2400 pixels) and an aspect ratio of 20:9. The pixel density of this phone would be 394PPI only, and it’s said to have the lowest screen latency.

Digging down inside it, Xiaomi Black Shark 3 will be equipped with Qualcomm Snapdragon 865 Chipset – partnered with Adreno 650 GPU. Two different variants will be available to choose from – 8GB and 12GB with 128GB and 256GB internal storage, respectively.

On paper, Xiaomi Black Shark 3 bears a triple camera configuration on its rear – comprising a 64MP primary camera with an aperture of f/1.8 – paired with a secondary 13MP sensor (f/2.25) and 5MP sensor with an aperture of f/2.2. The front-facing camera, on the other hand, is said to be a 20MP with f/2.2 aperture to assist you in selfies and video calls.

Interestingly, it’ll be a 5G-enabled smartphone with many other connectivity options like Bluetooth v5.0, 3.5mm headphone jack, and, of course, Wi-Fi 6 802.11 a/b/g/n/ac. A fingerprint scanner is embedded into the display, and USB Type-C is holding its position on the bottom of the phone.

The available amount of battery is 4720mAh with 64W fast charging support. According to Weibo post, 8GB/128GB variant will have a 30W fast charging feature. And a magnetic charging connector is also offered on the back, which is capable of 18W charging. It’s measuring 168.72 x 77.33 x 10.42 mm in dimensions and weighs only 222 grams. 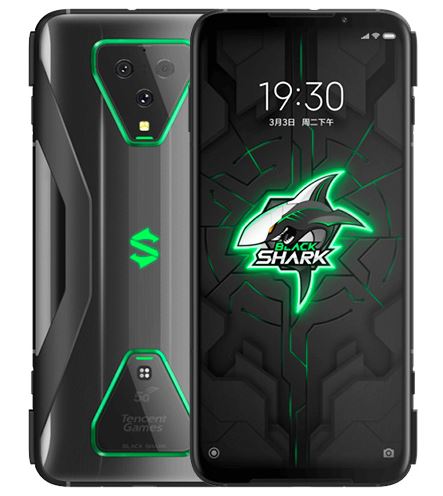 What About Black Shark 3 Pro Specs?

The Pro variant will sport a gigantic 7.1-inches display with a resolution of 1440 x 3120 pixels – based on AMOLED. It will have an aspect ratio of 19.5:9 and a pixel density of 483PPI. Under the hood, the Pro version will house the same processor and GPU as Black Shark 3 but LPDDR5 dual-channel memory.

The rear camera is also identical to Black Shark 3, with the only difference of Laser Focus, which is available in Black Shark 3 Pro. In terms of battery, it’ll be housing a whopping 5000mAh non-removable battery with a 65W charger. And as for its dimensions, it’ll measure 177.79 x 83.29 x 10.1 mm with 253 grams weight.