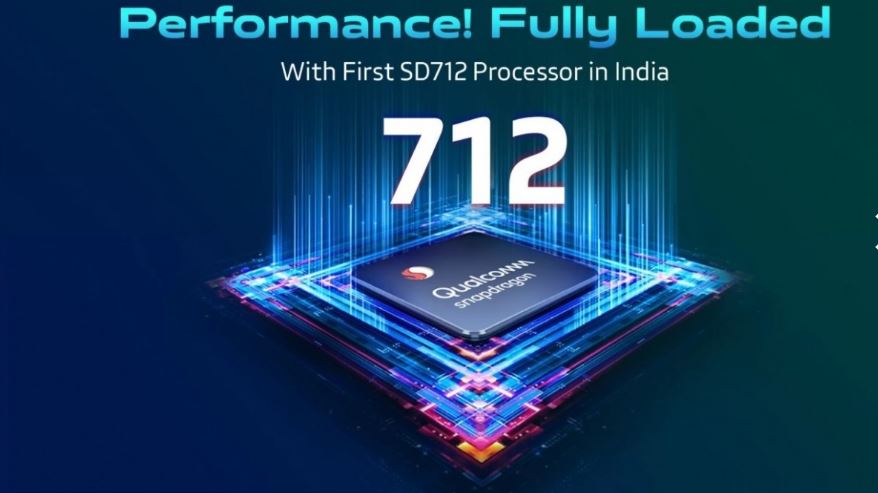 The Chinese smartphone maker Vivo has all set to launch Vivo Z1 Pro soon. The Company recently created the official webpage of the mobile device on its website and on Flipkart. While both websites showed that there’s a Qualcomm Snapdragon 7 series processor for the handset, but a fresh Google ad revealed that it’s Qualcomm Snapdragon 712 SoC.

According to the sources, the ad shows that the front camera on the phone will be a 32MP. The capability of the battery will be 5000mAh.

The Vivo Z1 Pro is rumored to be launched with a different name in China – Vivo Z5x. The Vivo Z5x comes with punch-holes and its priced RMB 1.398, which converts to INR 14,400. The smartphone is powered by Qualcomm Snapdragon 710 processor, and it runs on Android 9.0 Pie operating system along with company’s own FunTouch OS.

The smartphone has 4GB/6GB of RAM and internal storage of 64GB/128GB. By adding a microSD card, users, however, can expand its storage further to 256GB.

The phone has a punch-hole screen with the 16MP selfie camera with an aperture of f/2.0. On the rear, the triple camera configuration includes a 16MP primary sensor, 8MP, and a 2MP sensor depth. The smartphone offers all the key connective features and is supported by a 5,000mAh battery.

Besides, Vivo has recently decreased the price of the Y93 smartphone in India by R. 1,000. For 3GB RAM and 4GB RAM variants of the Y93 Vivo, the price has been reduced and is reflected on the official website of Vivo as well as on Indian Amazon site.