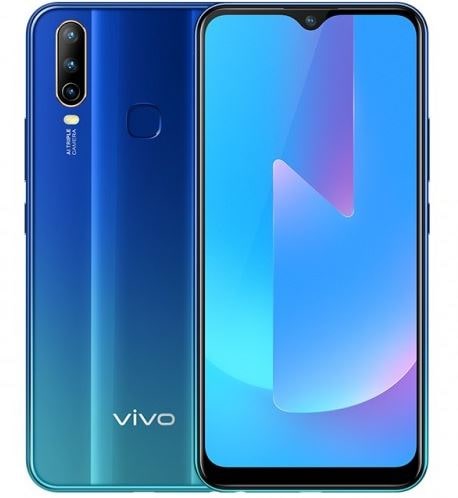 Vivo Announced U3x in China – A Rebranded U10 in India

Today, another Chinese giant Vivo revealed its device in India -Vivo V10. The smartphone is the first phone in the competitive Indian market to be available from U-series. Suddenly, in China, but with a distinct name, there is the same handset. The company decided to adopt the moniker “Vivo U3x” in its homeland instead of Vivo U10.

The Vivo U10 is only the rebranded version, therefore, expecting any major changes in terms of specifications would be wrong. The smartphone is equipped with Qualcomm Snapdragon 665 Chipset, which is coupled with 3GB/4GB of RAM and 32GB/64GB of onboard memory respectively.

There’s a dedicated MicroSD slot for further expansion if the top amount of storage isn’t enough for you. As for the display, Vivo U3x comprises a 6.35-inches display – based on IPS technology with a waterdrop-like notch and HD+ resolution.

A triple camera range on the back and a single frontal shooter inside the waterdrop notch are part of its camera department. The rear camera configuration carries a 13MP primary camera, coupled with an 8MP camera and a 2MP lens for portraits. Up to 8MP shots can be taken from the front-facing snapper. A rear-mounted fingerprint scanner and a Face Unlock system are included as well.

It’ll be available in three colour options to choose from – Red, Blue and Black and it packs a gigantic 5000mAh battery alongside 18W fast charging support.