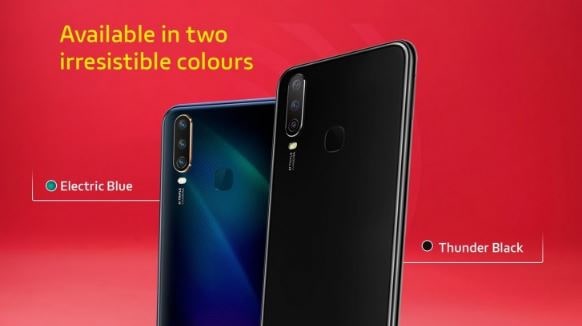 Vivo U10 Specifications Surfaced Online Ahead of its Launch

Vivo U10 is coming to India tomorrow on September 24th, 2019. It’ll be launched during an event in New Delhi India, but ahead of its official launch, Vivo has released its key specifications through its promo page on Amazon India.

According to the sources, Vivo U10 will be sold in India through the Amazon India website, and its key highlights are related to the biggest battery, Snapdragon processor and a triple camera configuration. Vivo U10 is the first phone in Vivo U-Series, and it’ll be available in two colours to choose from Thunder Black and Electric Blue. 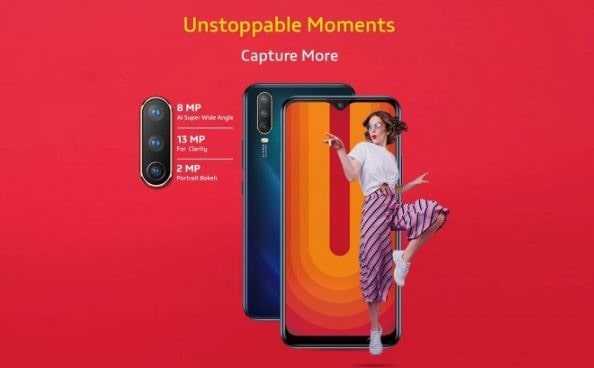 Vivo U10 is loaded with Qualcomm Snapdragon 665 Chipset which is partnered with 4GB of RAM. It’s flaunting a 6.35-inches HD Display with a waterdrop notch to sport a front-facing camera. A hefty 5000mAh battery keeps the lights on for all day long, and it’s supported by 18W fast charging. 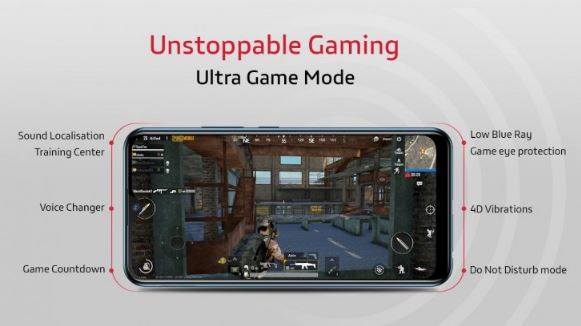 A triple camera configuration is available on its rear – carrying a 13MP primary sensor, an 8MP ultrawide and a 2MP bokeh lens. As far as the onboard memory and front-facing camera details are concerned, it’s yet to be revealed. It’s, however, equipped with a rear-mounted fingerprint scanner.