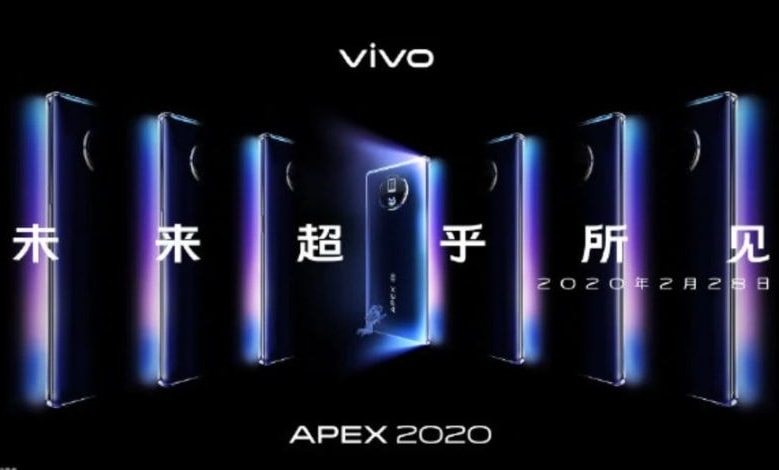 Comprising 120Hz Refresh Rate and Other Features to Appeal

Regardless of its plentiful flagship and mid-range smartphones, Vivo is still working hard to make its audience amaze. The company has all set to come up with the most-awaited Apex 2020 concept smartphone, which was previously scheduled to launch at MWC 2020.

As Mobile World Congress is now cancelled due to Novel Coronavirus, Vivo has revealed that it’ll be launched officially in India on February 28th.

Very much like other big-ticket launches, Vivo Apex 2020 concept phone will be launched through an online launch event. A couple of teasers, however, have already been shared by Vivo ahead of the launch to grab users’ attraction. 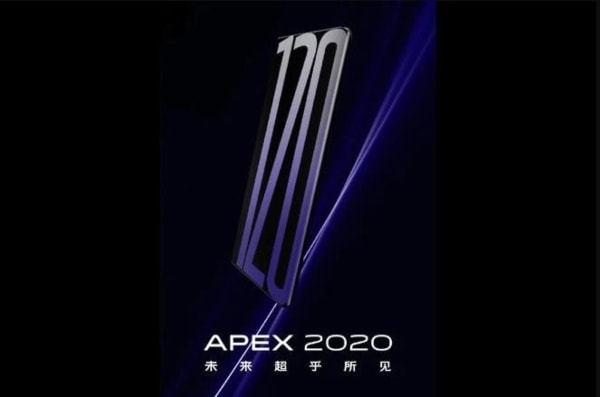 The Apex smartphone in earlier days was the major focus for Vivo’s most recent innovation in the world of technology, and it’s likely to continue this legacy this year as well.

The phone features and specifications are little known, for now – but its teasers shared by Vivo have provided us with a sneak peek in its design. The teasers have clearly shown its front and back design with no ports – like Apex 3.

The phone is said to sport at least 6.45-inches display with 120Hz refresh rate and 120-degree curve on both sides. The sides of Apex 2020 concept smartphone houses 2nd-gen pressure-sensitive on-screen buttons.

Moreover, it’s likely to be loaded with entirely new camera features with the rear of the phone housing a circular camera module at its back. And at the top, there seems to be a periscope configuration.

Aside from its official launch date, nothing else is confirmed and based on rumours entirely. Chances are rear camera setup will bring up to 7.5x optical zoom and this lens is named Gimbal lens which lies next to 2nd 48MP camera.

Let’s wait a couple of moments for its official launch as more is expected to be known and as soon as we hear more, we will have this page updated.