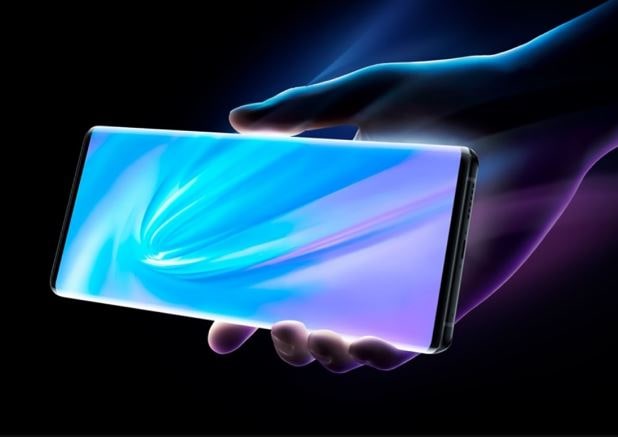 Unlike Samsung and Huawei, Vivo isn’t a major smartphone brand in Europe but in India and China, indeed. But Vivo is gearing up to amaze its audience with another flagship smartphone that will outsmart the most recently released flagship devices. The upcoming Vivo Nex 3 UK will be a top-end smartphone that is currently available to pre-order in China, and it delivers in droves – thanks to its entirely baked features you wouldn’t find anywhere else.

It’s the first-ever smartphone to be equipped with waterfall display – means a curved screen across both sides, hence, it’s lacking a normal physical button and offering a gigantic 6.89-inches format. The triple camera setup is available on its rear, consisting of a 64MP primary camera and there is a pop-up front camera – making the front of the phone free from any distraction. 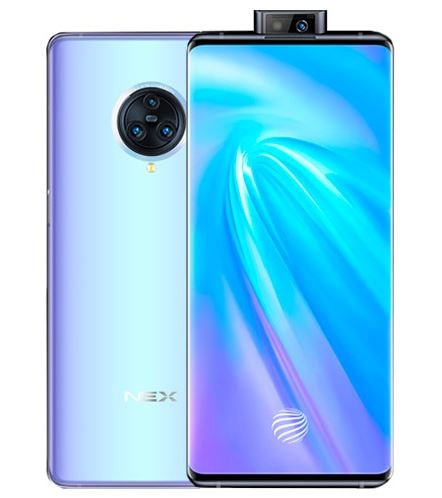 Unfortunately, Vivo didn’t announce an official Vivo Nex 3 Release Date UK, but it’s currently available to pre-order in China and is set to be released officially on September 21st. Either it comes in the UK or not, we are, for now, out of words on.

The phone is likely to be released in Asian markets, and according to Vivo, it’s not currently in discussion with European carriers – it indicates that Vivo, as of now, has no plans to launch its Nex 3 in Europe.

We will have these details updated as soon as Vivo announces to launch its Vivo Nex 3 in the UK and other European countries.

Not only it’s the first phone with a waterfall display but also the biggest phone with a maximum display size of 6.89-inches – based on Super AMOLED technology with a maximum resolution of 2256 pixels by 1080 pixels. The display is curved across both sides – making a design like a waterfall, hence, the name. Very much unlike Vivo Nex Dual Display smartphone, it lacks a second display on its rear. There is a metal chassis on it’s rear and front with toughened glass and outback, there is a triple camera configuration in a circular-shaped assembly. Unfortunately, according to sources, it doesn’t come with IP68 certification for water and dust resistant.

Aside from its display, there are so many other areas where it differs from all other smartphones available around. The Vivo Nex 3 is also the first smartphone to come with a 64MP primary camera sensor from Samsung. The primary camera is supported by super-fast Phase Detection Autofocus as well as 0.8-micron pixels. The 64MP primary camera is further partnered with 13MP ultra-wide-angle and 13MP optical zoom telephoto lens.

According to Vivo itself, Nex 3 is capable enough to record 4K videos at 60fps using a major 64MP camera. On the front, on the other hand, there are two cameras – 16MP wide-angle lens and a 3D ToF sensor to offer customers secure face recognition and AR-related applications. As for video recording, it can record 1080 videos with ease.

Not the first one but one of the few phones in the market when it comes to onboard components as Vivo is using Qualcomm’s latest and super-powerful Snapdragon 855+ Chipset. In comparison with the Snapdragon 855 chipset, this chipset has a greater clocking speed for the CPU and the GPU and results in somewhat quicker power output. The base variant of Vivo Nex 3 comes with 8GB of RAM and 128GB of onboard memory.

However, if you are looking to buy a higher-priced variant, Vivo Nex 3 has got you covered with 12GB of RAM and 512GB of onboard memory. There is no card slot on the phone so that the microSD card cannot be used to expand the storage space. The phone is running FunTouch OS 9, based on the Android 9 Pie operating system out of the box. 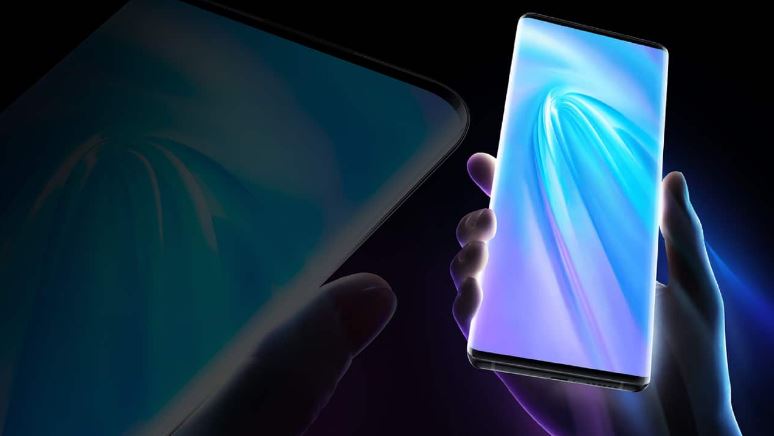 4500mAh Battery and Others:

A hefty 4500mAh battery is added in Vivo Nex 3 to keep it alive all day long even with extreme usage. Although it’s not as powerful or big as Asus ROG Phone II, it’s still enough to take you throughout the day without running out of juice. The phone, most important of all, is compatible with the company’s own 44W fast charging mechanism.

It’s a dual-SIM smartphone with dual-SIM card slot and compatible with 2G. 3G. 4G and there is a model of Nex 3 with 5G connectivity. Rest of connectivity options include Wi-Fi Direct, Bluetooth 5.0, GPS, Wi-Fi 802.11 a/b/g/n/ac, Google Cast and a USB Type-C Port. And as for sensors, it’s flaunting an on-screen fingerprint scanner, compass, proximity, accelerometer, and gyro.

8.4So far, so good. Vivo Nex 3 isn’t yet criticized by any country or users – especially in China and India. Both 4G and 5G connectivity models will definitely make it stand out from a crowd, and interestingly, you will get everything else you need from a flagship of 2019. Camera tests by online sources indicating dazzling images with lots of colours and details and its curved panel looks gorgeous too. Price-wise, expecting a premium price is obvious, but it doesn’t leave as solid dent in your wallet as Galaxy Note 10+ and recently released iPhone 11 Pro Max.