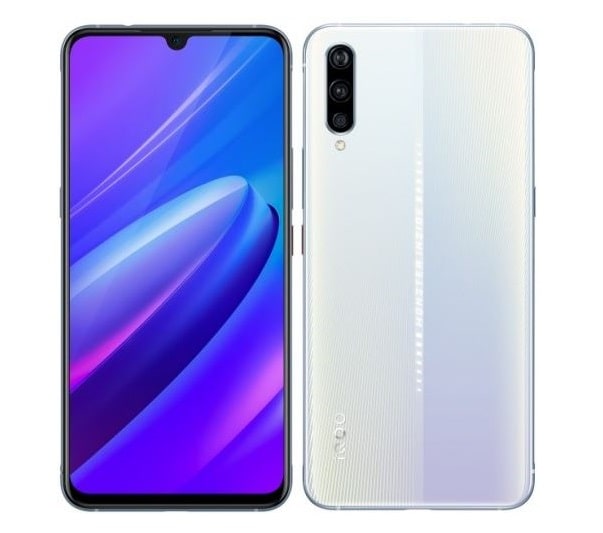 Like Asus and Xiaomi, the Vivo back in April announced gaming focused smartphone in China named Vivo iQOO. It was initially announced in Lava Orange and Optic Blue colour but later Samurai Black Edition of that beast made available in China.

And now, the Vivo has introduced another new colour edition named Feather White for an iQOO smartphone. It will be landed in two different variants i.e. 128GB and 256GB.

This newly announced smartphone has been listed on Chinese retailer sites – for instance, Suning, Tmall and Jingdong Mall. The 128GB variant with a whopping 8GB of RAM Feather White is priced Yuan 2998 which is approx. $346 whereas higher 256GB with 8GB of RAM variant set users back Yuan 3998 (approx. $581). The 128GB variant is available now to buy whereas 256GB variant will arrive in the markets after a couple of days.

Specs-wise, the Vivo iQOO smartphone comes with 6.41-inches waterdrop-like notch and the display is based on AMOLED Technology. There is an on-screen fingerprint scanner like latest Redmi K20, and it’s loaded with 12MP + 13MP + 2MP rear cameras and the 12MP camera is holding its position out front.

It’s running on Android Pie 9.0 operating system and Qualcomm Snapdragon 855 Chipset works as a brain along with 4400mAh non-removable battery. There only a base variant with 6GB RAM and 128GB ROM that houses 22.5W fast charging because all of its other variants support for 44W rapid charging.