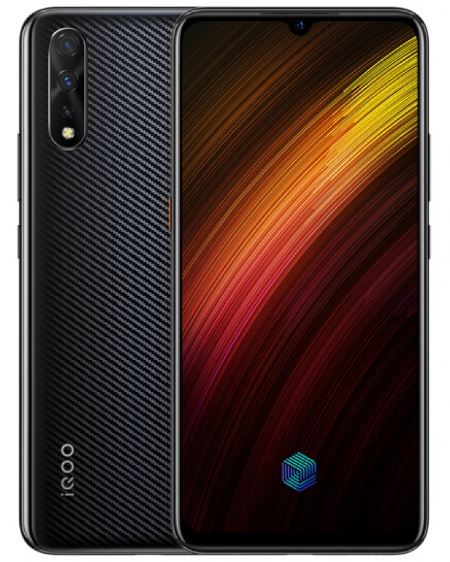 iQOO, which is Vivo’s subsidiary brand, has all set to surprise the audience once again with its new coolest smartphone named iQOO Neo. The phone set to be launched on October 24th with Qualcomm Snapdragon 855 Chipset.

It’ll, definitely, be a successor of last iQOO Neo with SD 845 and ahead of its official, TENAA listing has revealed full specifications of the latest IQOO Neo smartphone. Besides, iQOO also revealed a few more details of upcoming iQOO Neo through a new teaser.

Based on details revealed by TENAA, iQOO Neo will be flaunting a Snapdragon 855 Chipset and a 6.38-inches Full HD+ AMOLED display with a maximum resolution of 1080 x 2340 pixels. The total available amount of RAM will be 6GB/8GB, and there will three different storage tiers to choose from – 64GB, 128GB and 256GB.

Optics-wise, a tri-camera configuration will cover phone’s back – consisting of a 12MP primary camera, an 8MP as a secondary camera – joined by 3rd 2MP camera. The front, on the other hand, is covered by a 16MP selfie snapper. It runs on Android Pie 9.0 operating system with the company’s own FunTouchOS and 4500mAh battery powers the beast to last all day long with ease.

The phone measures 159.53 x 75.23 x 8.13 mm dimensions and weighs 198.5 grams. A bunch of sensors includes a distance sensor, on-screen fingerprint scanner, light sensor, and Gravity sensor. Most importantly, iQOO through a teaser confirmed that iQOO Neo will have a 256GB UFS 3.0 storage. 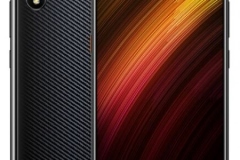 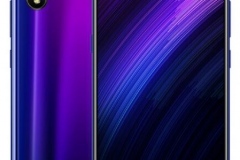 According to a Chinese website JD.com, iQOO Neo will arrive in three different colours – Carbon Black, Electro-optic Violet, and Icelandic Aurora. Moreover, JD.com also confirmed that there will be another variant – dubbed as National Treasure Edition which will have 6GB RAM with 64GB ROM, 6GB RAM with 128GB ROM and 8GB RAM with 64GB ROM.
0 0 votes
Article Rating
Source:tenaa
Tags:androidVivo
Share on FacebookShare on Twitter