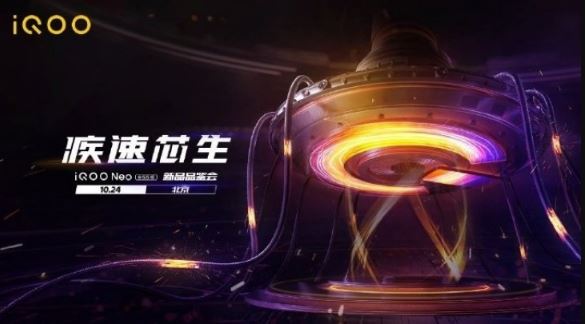 So many reports have already claimed that Vivo is about to launch a new smartphone – Vivo iQOO 855. This upcoming smartphone has already appeared on Geekbench and AnTuTu Benchmark with excellent scores.

Earlier, we were uncertain what marketing name the company will adopt, but it’s a given that the upcoming iQOO 855 will be an upgraded version of already released standard Neo. As the name suggests, it’ll be equipped with Qualcomm Snapdragon 855 Chipset and will start hitting shelves officially on October 24th in its homeland China.

The official design, as well as specifications, haven’t yet revealed by the company – but it’ll be significantly upgraded as compared to its predecessor. 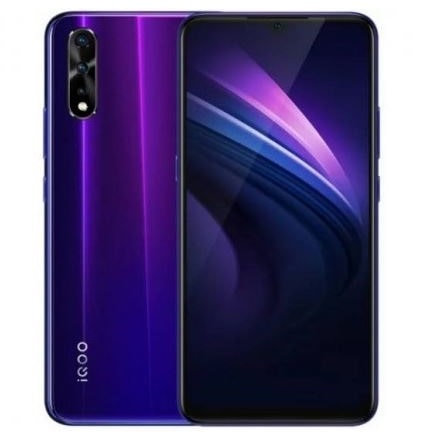 Geekbench didn’t only reveal its single and multi-core scores but also quite a few details such up to 8GB of RAM and Android Pie 9.0 operating system with Vivo’s own Custom UI out of the box.

The AnTuTu benchmark, on the other hand, also suggests that it’ll be named iQOO Neo 855 and it’ll be equipped with a maximum display resolution of 2340 x 1080 pixels. Very much like its standard iQOO Neo, it’ll have an on-screen fingerprint scanner with three cameras outback.