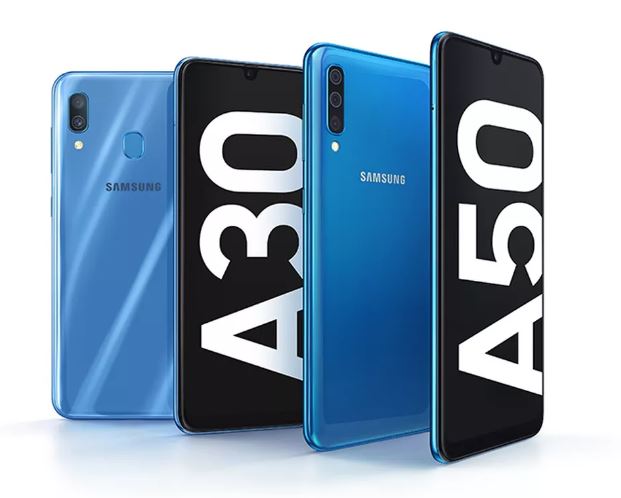 Samsung has all set to make Galaxy A30s and A50s live in Vietnam on September 13, 2019. Both smartphones are upgraded versions of released Galaxy A30 and A50 that launched earlier in 2019.

As for front snappers, Galaxy A30s sports a single 16MP camera whereas Galaxy A50s is flaunting a 32MP camera sensor on the front.

The rest of the specifications include a 4000mAh battery with 15W fast charging, 6.4-inches Super AMOLED display with Infinity-V/U Technology, up to 6GB of RAM, 128GB of onboard memory, and on-screen fingerprint scanner.

Both phones will come in three dazzling colours, i.e. Turquoise Blue, Quartz White, and Sapphire Black. And one will be able to pick that beast from all major retail stores across the country from September 13 and onward.

The pre-orders are starting from September 1 to September 12 and the one who pre-order the phone will be eligible for Samsung’s exclusive gift which worth approx. VND 1,000,000 ($45). The gift includes a fit e fitness band, 0% installment plane and more.