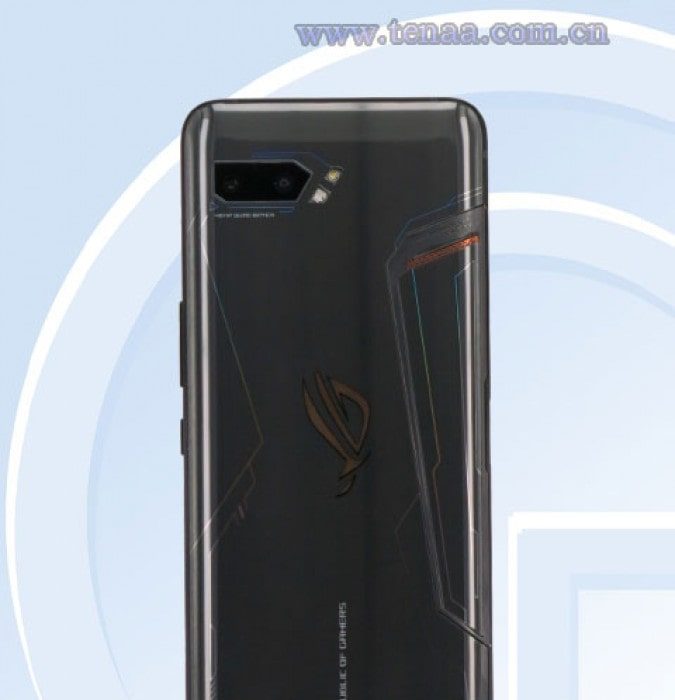 As we have already mentioned in our previous articles, Asus ROG Phone 2 will be the first phone which will house Qualcomm’s latest Snapdragon 855 Plus Chipset.

Everything aside for a short while, Asus ROG Phone 2 has now passed through China’s TENAA certification agency and revealed almost all the specifications. 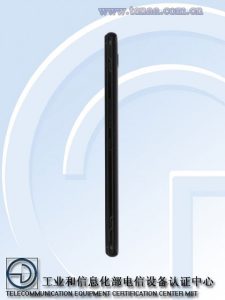 The revealed specs by TENAA include an impressive and big enough 6.59-inches display with an aspect ratio of 18:9 which offers a refresh rate of 120Hz. The phone is housing dual stereo speakers and interestingly at the bottom and the top, the phone has quite slim bezels. 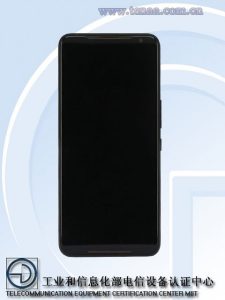 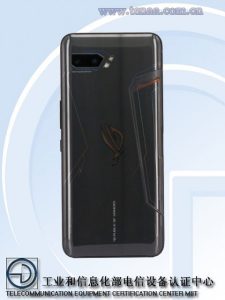 When will it officially arrive in stores? it’s not yet revealed neither online sources added their educated guess. However, it’s loaded with a whopping 5800mAh non-removable battery. It’s indeed a lot of power and can easily last all day long whether you play games all the time or work on apps. Either it comes with fast charging feature or not, it’s undecided as well.