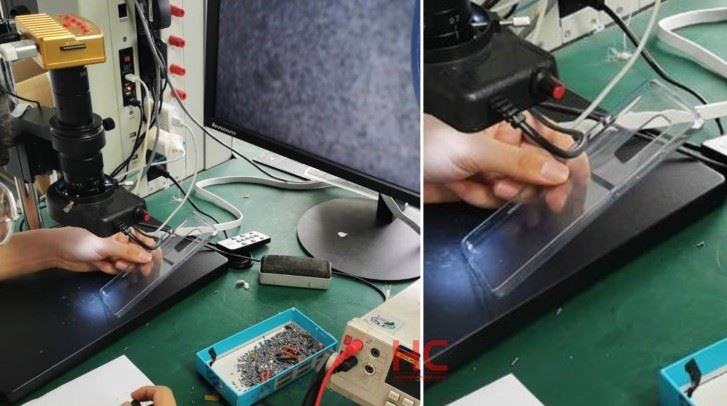 Huawei seems to launch Mate series before 2019 ends (most probably in October). The rumoured Mate 30 is expected to expand on a camera prowess of Huawei’s P30 Pro. But ahead of its official launch, Mate 30 leaked in a form of an image a couple of days back.

The image indicated a circular hole for rear cameras along with a glass back. But now, another image has appeared online, showing that Huawei Mate 30 will come up with Square Camera configuration.

This latest render does lineup with already leaked renders from the officially filled patent by Huawei. The patent revealed the overall design from Huawei but it didn’t openly mention the Mate 30 series.

According to the patent fill up by Huawei, there is a large cut-out on the rear of the handset in a rectangle shape. Well, it’s true that so far, none of the leaks seem to be consistent in terms of information. There are so many rumours and suggestions indicating that Mate 30 series will house a Quad-camera configuration whereas some reports have claimed that there will be a Penta-camera configuration.

It’s yet to be cleared whether or not these rumours or leaks are legitimate. Therefore, it’s advisable that take all that details with a grain of salt like other rumours.

The Mate 30 is expected to be released somewhere in September or October and it’s also expected that Huawei will reveal next Kirin Chipset at IFA 2019.

Chances are we will see a dedicated event in October for the launch of Mate 30 series and there are reports that Huawei will launch 5G version before 2019 ends.