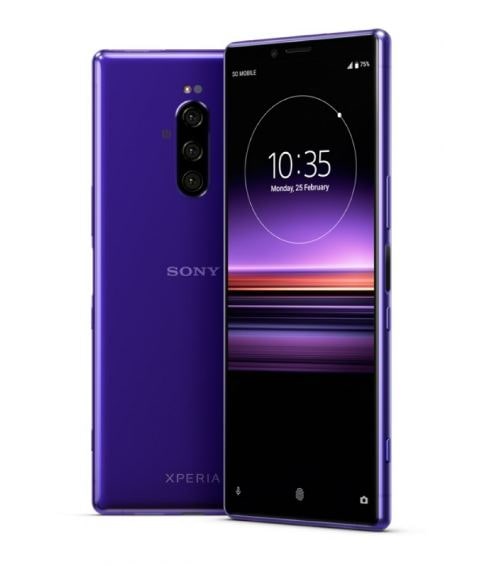 Specifically, in the UK, Sony Xperia 1 has been sold out entirely. But still, some of the UK citizens can get their hands on one – but there are just a few handsets remaining. Well, it can also be found over at Clove, but only in Black colour. Some have purple in stock but the rest of the colours aren’t available. 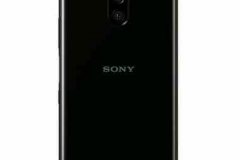 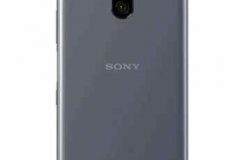 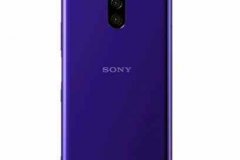 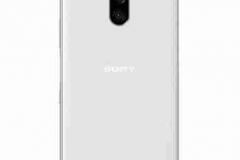 Aside from the UK, other European countries i.e. France, Italy, Germany, and Spain seem to be running out of stock entirely. The official mobile store of Sony for these countries still has some units in Black, White and Grey colours.

But Germany still has quite a few local stores – offering Xperia 1 in Black and Purple colour. Be mindful that, the local stores or retailers of Germany take more than 9-10 working days to ship the product.

The Sony Xperia 1 goes for a whopping €799 and comes loaded with Qualcomm Snapdragon 855 Chipset and sports a display with an aspect ratio of 21:9. However, it still lacks some of the dazzling features you can find easily on the other flagships nowadays.