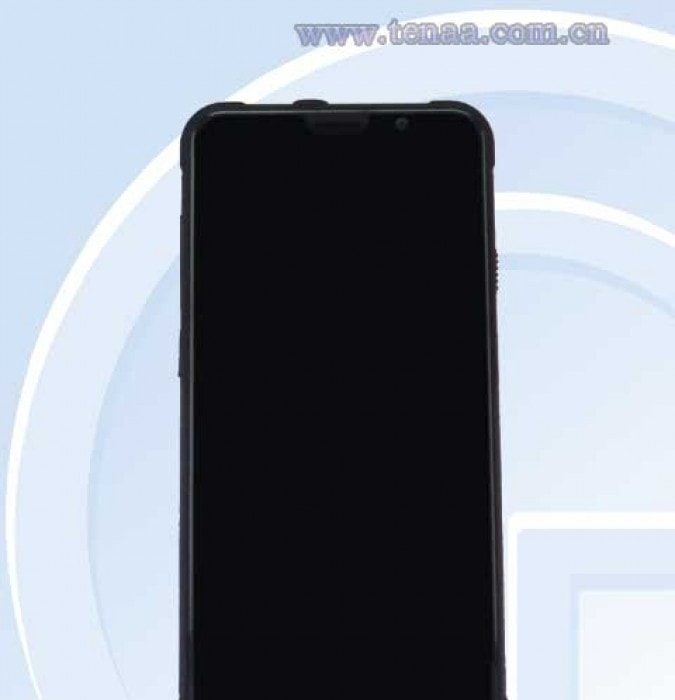 An Entry-Level Phone with Overall Smooth and Silky Performance

A new smartphone from Sony – S20A has now been spotted on TENAA. The images, however, are yet to be surfaced on TENAA listing but a complete sheet of specifications have been revealed, showing that it’s a compact and budget-friendly smartphone for those who are short on money.

The entry-level compact smartphone weighs 215 grams and measures 150.8 x 72.8mm in dimensions. The thickness, however, is 12mm. It’ll be available in five sensational colours to choose from, i.e., Blue, Red, Black, White, and Gold. It’ll be supported by 4G connectivity.

The available size of the display is 5.45-inches, with a resolution of 480 x 960 pixels. This seems to be quite rare in nowadays smartphones, but it’s totally fine when it comes to the lower price point. The amount of battery in TENAA listing is said to be 4000mAh without any fast charging feature. 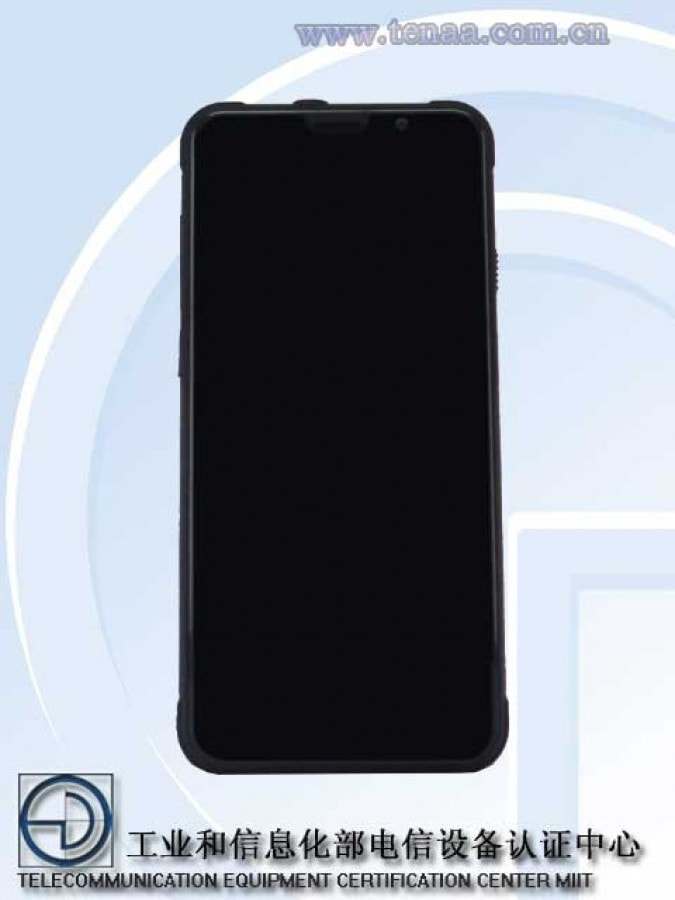 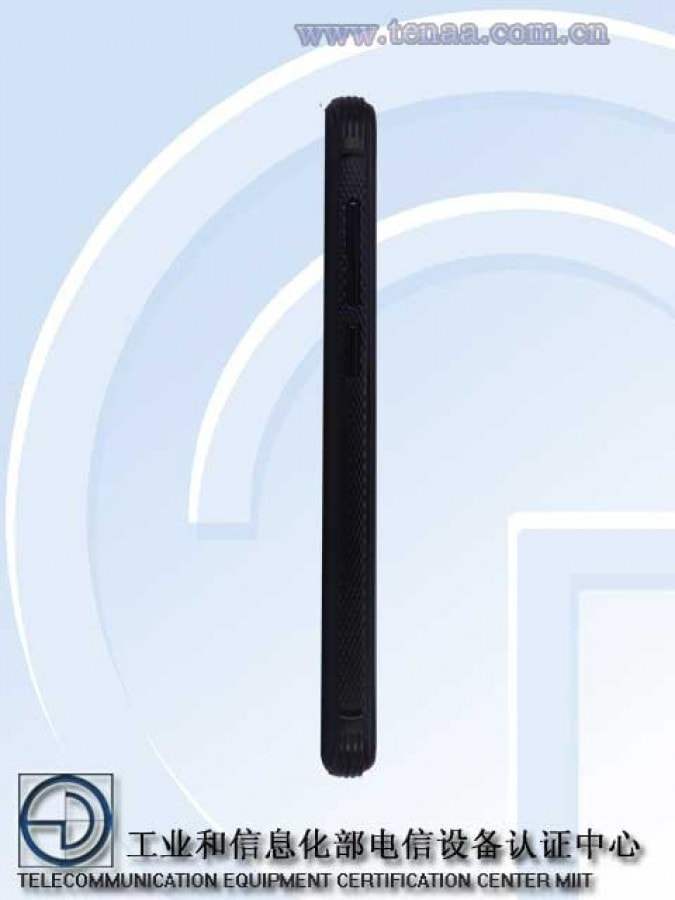 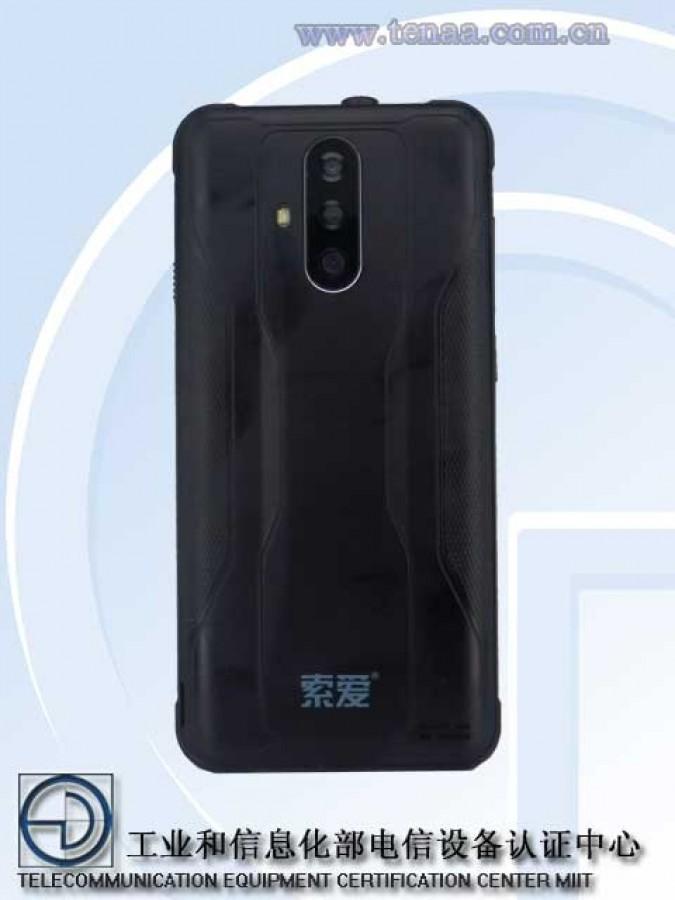 Under the hood, it has a quad-core chipset – partnered with 3GB, 4GB, and 6GB RAM. And in terms of storage, Sony S20A compact phone will come in three different storage tiers – 32GB, 64GB, and 128GB, with price variations accordingly. Well, users would be able to expand it further up to 128GB via microSD card.

The details don’t indicate any fingerprint scanner on the phone – but a 2MP camera on the front for selfies and video calls.

As far as the rear camera is concerned, it’ll have a 5MP camera lens on its rear that supports 720p resolution. The Android operating system isn’t yet disclosed by TENAA, but connectivity options include Bluetooth and USB.

Hopefully, in the upcoming days, TENAA will reveal its official images and remaining details alongside its official release date and accurate pricing details.