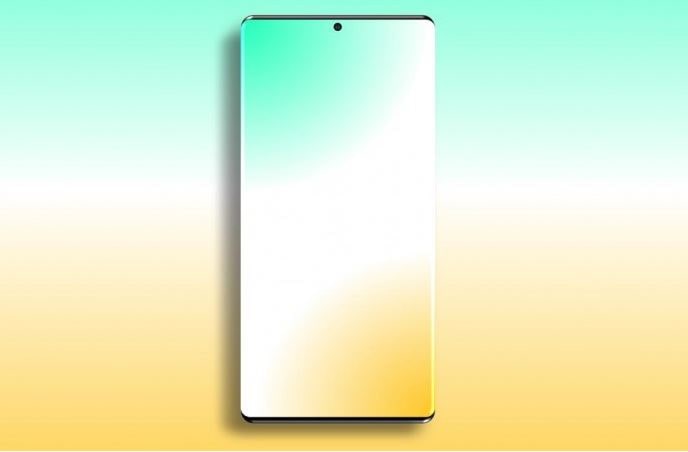 Smartphones to Come with 108MP and 10x Optical Zoom Next Year

When it comes to sharing information about upcoming smartphones, there is a reliable source named @IceUniverse. Now, this source has posted that the smartphone companies in the upcoming year 2020 will release devices with a whopping 108MP camera as well as a 10x Optical Zoom camera.

The shared image seems to be an image of Samsung Galaxy Note 10 but other than that, no indications are given which smartphone manufacturer will bring this 108MP camera phone in the market. Online sources, however, suggested that Oppo will be the first one to bring that beast in the market.

According to the report published by Credit Suisse, it’s expected that 2020 will be a year in which we will see a 65MP camera and 108MP sensor. Well, the 64MP camera has already become a reality which means 65MP camera wouldn’t be a surprise of us but 108MP will indeed. Qualcomm also said that smartphones in 2020 will be equipped with 64MP and 100MP cameras.

Is there any brand who will make that monster camera? The mentioned above 64MP camera has already produced by Samsung (Sony is yet to launch a 64MP camera lens) and it’s most likely that Samsung will be the first one to launch 108MP camera as well as 10x Optical Zoom camera.

We should take this information with a pinch of salt as no smartphone brand, so far, officially announced to release camera with more than 100Mps or a 10x Optical zoom.