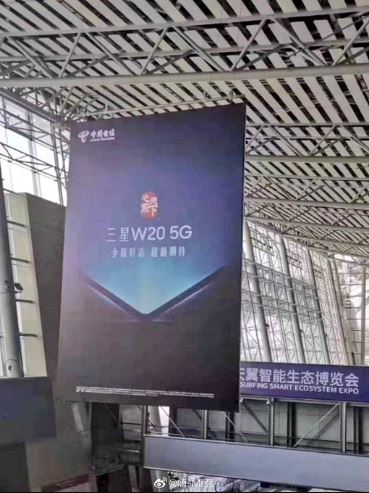 Samsung’s Next Clam-Shell Will be Named Samsung W20 5G

We have started hearing news at the beginning of September about Samsung’s other foldable phone – Samsung W20 5G, with a clam-shell design. The phone is due to be released somewhere in 2020 with quite a few things similar to the like Motorola Razr.

According to an image posted at an E-Surfing Smart Ecosystem Expo in China, showing a teaser image as well as a brand name for anticipated Samsung Galaxy W20 5G. The phone in images (according to Ice Universe), looks a “flip phone” that sounds very much like the description of a previously leaked foldable clam-shell phone.

Samsung's second foldable phone will be the Galaxy W20 5G, a "flip phone."
Someone caught its preheating poster at the exhibition. pic.twitter.com/KEMaSoQvJ6

We can glean from the poster bar a little further that there is a 5G handset, but we are expecting more to hear during the Expo.

The previous reports suggest the Samsung phone itself will have a 6.7-inch display folding it inside to make a smaller and more pocketable square phone. And like Samsung Galaxy S10 and S10+, it’ll have a punch-hole to sport a front-facing camera. 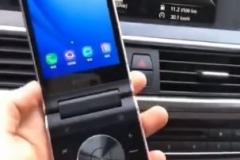 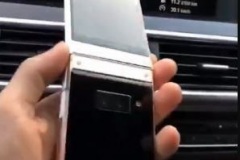 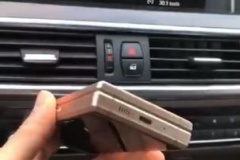 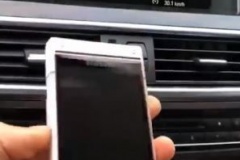 It was also stated that the launch of the phone depends on how well the Galaxy Fold is received. If it sells very well, Samsung will continue to send its foldable phones in Europe.

The presence of the poster in a renowned conference in China, however, indicates that Samsung has made up its mind already.