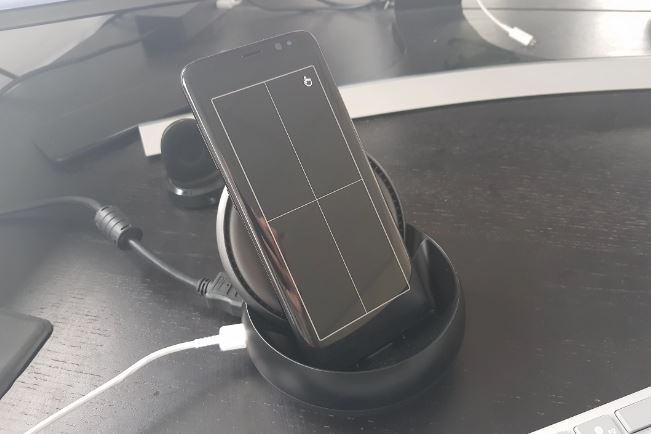 The wireless iteration of Samsung’s Dex software revealed by a European trademark application – suggesting that it’ll arrive soon. Well, this will not be a surprise for all of us to see Samsung’s DeX Live which will arrive in Samsung’s most anticipated smartphone named Galaxy Note 10.

Going back into October 2018, a bunch of rumours suggested a next-gen DeX which will make wireless connections. Unfortunately, that technology didn’t make its way to the Samsung Galaxy S10. But, according to the latest report, it’s around the corner now.

Almost a couple of hours back, at GalaxyClub, some guys spotted an application filed by the company in EU for a trademark “DeX Live”. As usual, there is nothing much we know about – but in the paperwork, the first description of this feature reads:

“Application software, namely, projecting the screen of the mobile device to displays via computer peripheral devices and wireless networks.”

DeX Live which was previously named wireless DeX appears to be a possibility – but again we have to wait a little more for its actual features. In a couple of past years, Samsung DeX’s important upgrades have always been launched with Samsung Note or Galaxy S devices. 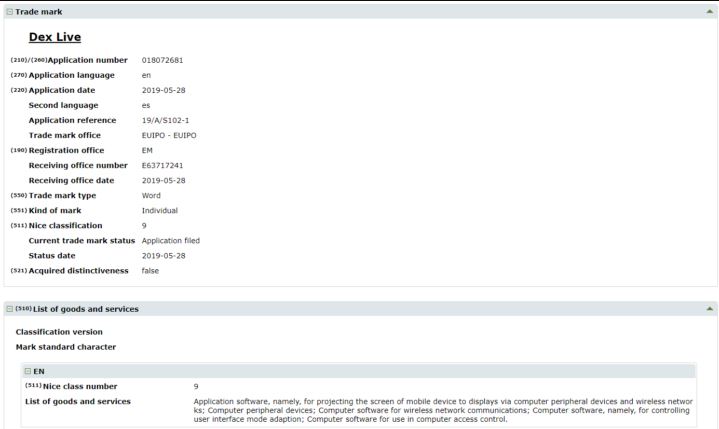 For instance, Samsung Galaxy Note 9 back in 2018, brought DeX without the need for pad or dock which obviously makes this year’s Galaxy Note 10 a likely candidate for the further upgrade of Dex.

Well, let’s wait for August 2019 when Samsung will launch Galaxy Note 10. However, a plethora of leaks and rumours will detail much of Galaxy Note 10 till August. So, we will not have to wait much longer for the more details.