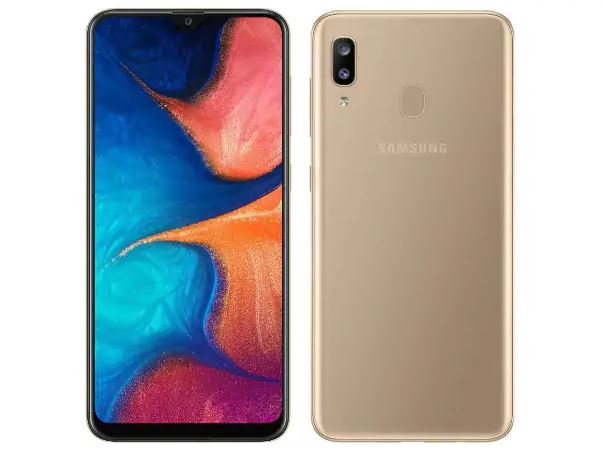 Samsung Launched Galaxy A10 and A20 in Gold Colour in India

Samsung has released a new Gold color of devices named Galaxy A10 and Galaxy A20. Although both devices are already available in India in Blue, Red and Black colours. Besides, in China, Samsung announced a Peach Sea Salt colour for its Galaxy A60.

The new colour was announced by Samsung through its official Twitter account. This Gold variant is now available all over India and one can buy it with immediate effects. You can buy it from Amazon and Flipkart.

Brace yourselves for the classiest colours in town! Galaxy A20 and Galaxy A10 now available in a stunning gold colour & Galaxy A30 in a stylish white colour. #BuiltForTheEraOfLive. Explore more: https://t.co/oK9CdVxZnp pic.twitter.com/a6MGfRCIqy

Optics-wise, it has a single 13MP rear camera whereas 5MP camera holds its position out front. It runs on Android Pie 9.0 operating system and is fueled by a 3400mAh battery.

The Samsung Galaxy A20, on the other hand, houses a 6.4-inches Super AMOLED display with 720 x 1560 pixels resolution. It’s loaded with Exynos 7884 Chipset which works as a brain of the phone and 3GB of RAM ensures smooth performance while multitasking. The amount of onboard memory is 32GB and it has a rear-mounted fingerprint scanner.