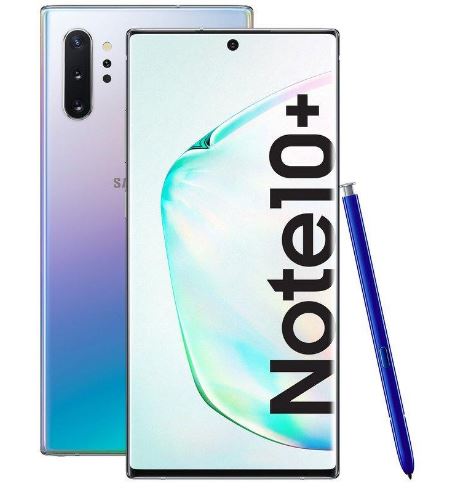 The Upcoming Galaxy S11 seems to surprise the audience with tallest display – 20:9

Samsung has already done with its flagship devices this year like Galaxy S10 and Note 10. It’s been now two months since then we have heard rumours and suggestions about Samsung’s upcoming Galaxy S11 which is almost five months away.

Believing on rumours is quite prompt, but we have got a hint of Galaxy S11’s display which is said to sport slimmer bezels as compared to Galaxy S10. Moreover, it may house a 20:9 ratio display if details from the “HTML 5 Brower Test” are to be believed.

With a model number SM-G416U, Samsung Galaxy S11 has spotted on an HTML 5 Benchmark Test. Based on reports, it’s equipped with tallest 20:9 screen aspect ratio and runs on an Android 10 operating system.

Chances are Galaxy S11 will flaunt a pop-up camera, but a punch-hole camera with slim bezels can be expected as well. According to Samsung, it has reduced the size of a punch-hole in Infinity-O Panel but other than aspect ratio, nothing is known about Galaxy S11’s display, so far.

Some sources, on the other hand, also claimed that the upcoming Galaxy S11 will be housing a quad-camera configuration outback and it’s speculated to have 5x optical zoom support.