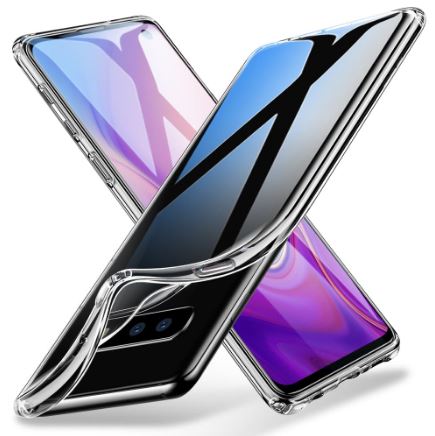 The newly-announced Samsung Galaxy S10e in the UK isn’t quite as impressive as Samsung Galaxy S10 or S10 Plus but it’s backed by almost everything its bigger siblings do even in a more hand-friendly form factor at eye-catching rate. However, it’s a little more expensive as compared to last year’s Samsung Galaxy S9 – but it’s the cheapest of new S10 range – loaded with stellar build battery, brilliant display, high-quality cameras and of course, super-fast performance.

If you are looking for the world’s powerful smartphone but running short on budget, consider then Galaxy S10e which offers far more than you are expecting.

The official Samsung Galaxy S10e release date in the UK was March 8th, 2019. This is also the same launch date of S10e in Canada, the United States, India, China, and other select countries. And by the end of March, the handset rolled out to a total of 130 markets worldwide.

The Samsung Galaxy S10e Price in the UK starts from £669 which after conversion comes to approx. $749 for the US audience and approx. AU$1199 for Aussies. It’s available on all major stores and online worldwide and one can get it from Samsung’s official website as well. 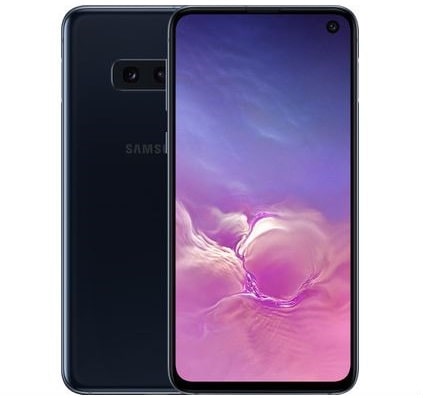 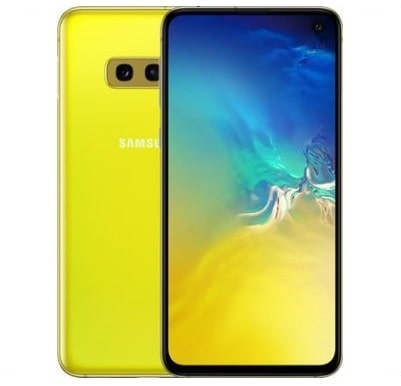 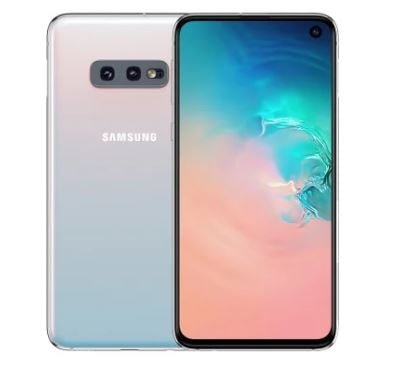 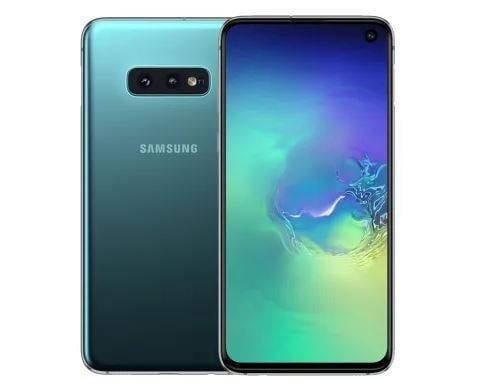 The Samsung Galaxy S10e has a smaller 5.8-inches display size, measures on 142.2 x 69.9 x 7.9 mm and weighs 150 grams. For those who want a compact design smartphone, this is the right option for them to use it. This is the lightest of all three smartphones in the Samsung Galaxy S10. Even the Galaxy S10e, like all other models, gets its aluminum frame on both sides of the glass. The bezels are slightly broader, but the phone looks less thick. In addition, it has rounded corners with the minimal camera bump. 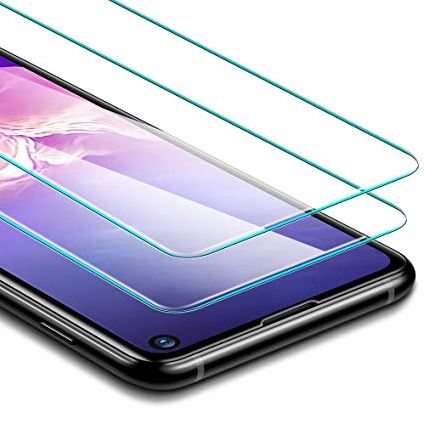 Since it includes a Dynamic AMOLED display with a Full HD+ resolution of 2280 X 1080 pixels, it provides sharp protection to the front and to the back due to the Corning Gorilla Glass 5. The noticeable thing is that the punch-hole camera of S10e makes it differ from its predecessors and gets the latest name – Infinity-O display.

Onboard Components and Performance:

While the Samsung Galaxy S10e set users a bit less, the Samsung offers the same powerful and recent processor – Qualcomm Snapdragon 855, promising to deliver great performance. The base model is provided with 6GB of RAM which sounds perfect for multitasking and 128GB that makes you forget about the storage issues. There is even a greater variant with onboard storage of 256GB and 8GB of RAM. The MicroSD slot’s available space enables up to 512GB of storage space further. Software-wise, it’s running on Android Pie 9.0 operating system which loads the apps quite quickly. Over the Android, you can find Samsung’s own latest One User Interface that looks awesome.

Being the flagship and high-end models, Samsung Galaxy S10 and Samsung Galaxy S10 Plus are given with quality-oriented triple rear cameras. But budget-friendly Samsung Galaxy S10e comes with a dual rear camera – consists of 12MP + 16MP Ultra-wide and Wide-Angle lenses respectively. The main 12MP sensor comes with an aperture of f/1.5 to f/2.4. Talking about camera performance, captured images look impressive, punchy and detailed. The contrast ratio is great and the focus is pretty quick as well. Out front, on the other hand, it’s equipped with a 10MP single camera – very much like Samsung Galaxy S10. Only the S10 Plus variant comes with dual front cameras.

In terms of battery, Samsung Galaxy S10e is powered by a non-removable 3100mAh non-removable battery which is quite bigger as compared to last year’s Samsung Galaxy S9. This battery seems to deliver a full-day battery life with a casual use such as watching videos, calling, texting or playing games for a short period of time.

There is a USB-C port alongside Quick Charge 2.0 support. Like Plus variant, it also has a PowerShare feature which lets users get power from the device.

8.1Making a long story short, Galaxy S10e is the flagship device with a host of features. Super-fast charging technology, wireless charging feature, waterproof and dustproof and Corning Gorilla Glass for screen protection are making it stand out from a crowd. Performance-wise, it’s up to snuff and you don’t get any sign of a lag. The battery backup is great too. All in all, if you are scouting for the high-end premium handset at an affordable rate, get your hands on S10e without further ado.