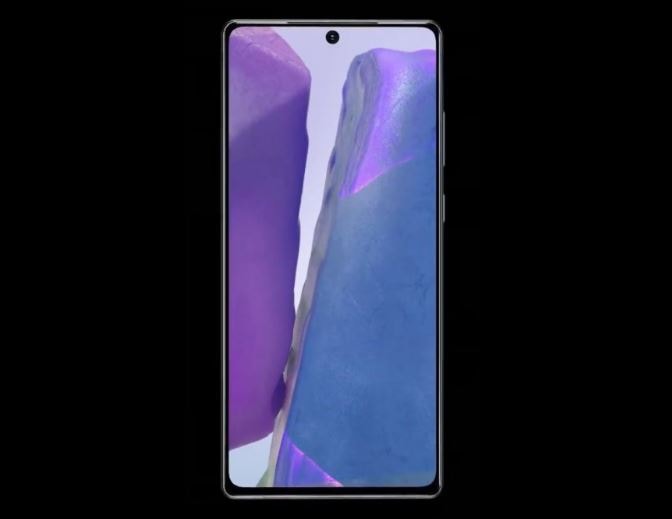 Samsung Galaxy Note 20 is going to be another beast of Samsung in 2020 which is most likely to arrive officially on August 5th of 2020. Although we are quite far away from its official release date – but a plethora of rumours and leaks are circulating around – suggesting a wide number of onboard components and its overall design.

Now, Samsung Galaxy Note 20 has surfaced online through a video with a 360-degree view. This beast has also been listed on FCC website – revealing more than enough specs to get the idea. It’ll obviously be loaded with 5G technology and a number of camera sensors on its rear. 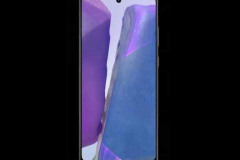 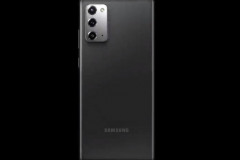 In the leaked video, we’ve seen Samsung Galaxy Note 20’s all sides – thanks to the 360-degree view. It can be seen that there is a triple-camera configuration outback – positioned vertically on the top left corner of the phone.

The camera sensors are mounted inside of a rectangular flash-on camera module. The Samsung logo is seen on the phone at the bottom of the rear panel and has a matt black finish. We’ve not seen a fingerprint scanner on its rear which clearly confirms that the fingerprint scanner is embedded into the display.

What’s more? In the video, Samsung Galaxy Note 20 is seen with a punch-hole display with a cut in the center of the phone – very much like its predecessor Note 10 and 10 Plus. Hence, it’s cleared that the phone, this time, will be loaded with a flat display without any curves on edges.

The phone is appeared on FFC as well which suggests that the phone will be loaded with 5G technology. The list further indicates that there will be a plethora of connectivity options such as NFC support, Wi-Fi, Bluetooth, GPS and much more.