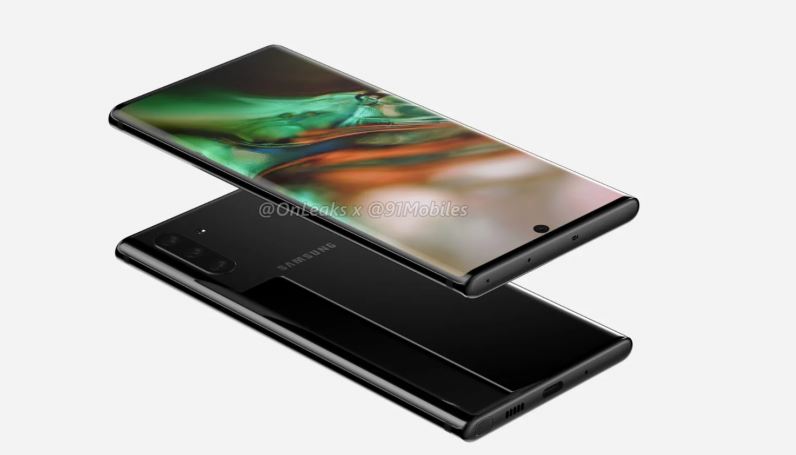 The Samsung’s super-powerful flagship smartphone named Galaxy Note 10 is rumoured to be landed on August 7 – but numerous earlier reports have suggested different dates. It was previously reported to be released on August 10 – but a new report has claimed August 7 as release date at Barclays Center in Brooklyn, New York.

Does it sound true? Maybe because it’s the same venue where Samsung released Galaxy Note 9 in August in 2018.

A well-known source Cnet reported that the release date of Galaxy Note 10 is based on people who are familiar with the company’s plans. However, it’s yet to be confirmed by Samsung itself and it seems like things will be changed a little in the upcoming weeks. 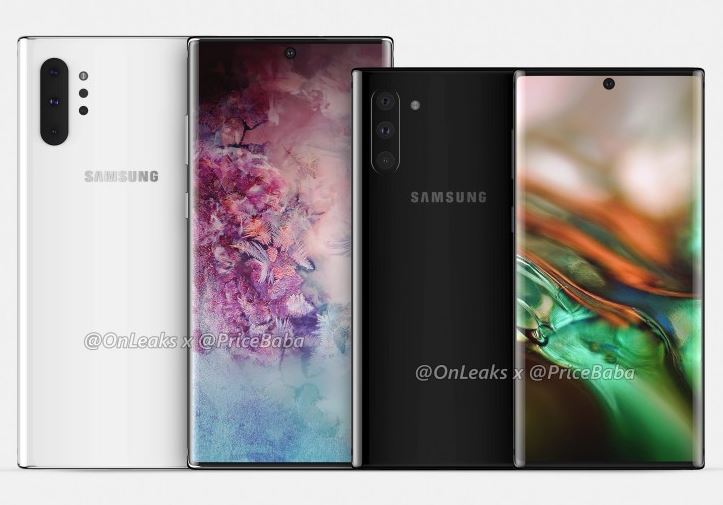 How about changes and upgrades? Well, Samsung Galaxy Note 10 is likely to come with a better display which will have a punch-hole cutout on the top of the display to the sport front-facing camera. Very much like Galaxy S10, Galaxy Note 10 and 10 Pro will come with an ultrasonic on-screen fingerprint scanner. Chances are it’ll lack a headphone jack if rumours around turn out to be true.

Specs-wise, it’s expected to house a 6.4-inches Dynamic AMOLED screen whereas Note 10 will flaunt a bigger 6.7-inches display. Moreover, the Note 10 Pro model will be powered by 4170mAh battery and gigantic 12GB of RAM and multitasking and gaming.

If rumours are to be believed, it’ll have updated Exynos 9825 Chipset which will be based on a 7nm process. Thus, you will get improved power efficiency and a slight bump in performance.