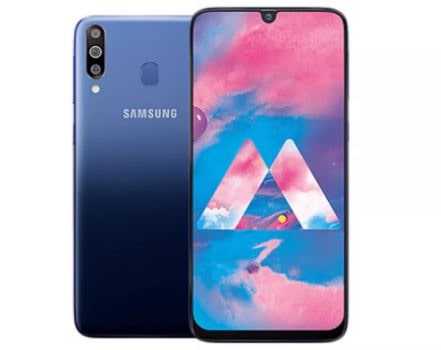 We have already seen Samsung Galaxy M10, M20 and Galaxy M30 in many countries such as China, India and other Asian countries. The next latest and greatest smartphone from Samsung is all set to be Galaxy M40 which is right around the corner.

The upcoming smartphone Galaxy M40 has been in the news for a while – but we got some concrete of its existence and a bunch of onboard features – thanks to the handset cropping up on Geekbench.

The listing of the phone on Geekbench is suggesting that the smartphone could be close at hand. The handset’s model number SM-M405F is listed with Qualcomm Snapdragon 675 Chipset and a whopping 6GB of RAM as well as Android Pie 9.0 operating system. If it turns out to be true, it sounds pretty attractive for an affordable mid-range phone. So far, Samsung didn’t announce any M-Series phone with Qualcomm Snapdragon Chipset – but this seems to be the first one with that chipset.

That is all we got from the Geekbench listing – apart from the 2350 single point and the 6410 multipoint. We don’t yet have any idea what Samsung Galaxy M40 looks like – but you can safely assume that it will match other Galaxy M phones. So, if this year, we look at the trend of the company, Samsung will probably go along with a U-Infinity display and triple rear camera configuration. We are also expecting the display to be Super AMOLED, and possibly a fingerprint sensor.

The already released Samsung Galaxy M30 and M20 set users back approx. £164 and £109 respectively. The Galaxy M10, however, falls even below. Mentioned above expected price and the release date is based on online sources – but Samsung is yet to announce anything related to Galaxy M40.