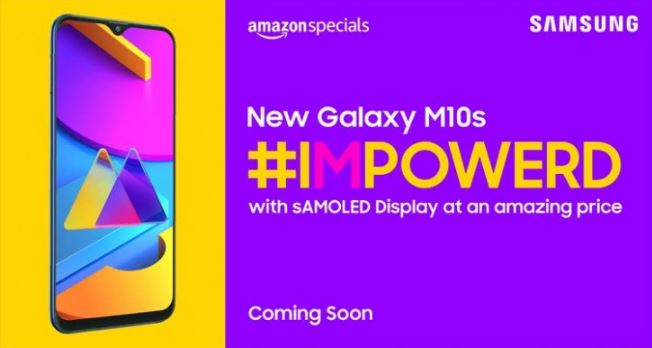 The Samsung Galaxy M10s have allegedly been listed in an Android Enterprise that disclosed various specifications and features of the phone. Compared to the Galaxy M10, this smartphone is said to have a large display and more memory. SamMobile also reported on the Samsung India website the Samsung Galaxy M10s user manual. The device is, therefore, anticipated to hit shelves soon.

In addition, it is said that the main upgrade is powered under the hood. The Galaxy M10s is said to be equipped with Samsung’s own Exynos 7904 Chipset. Whereas Samsung’s Galaxy M10 arrived on stores with Exynos 7870 Chipset. 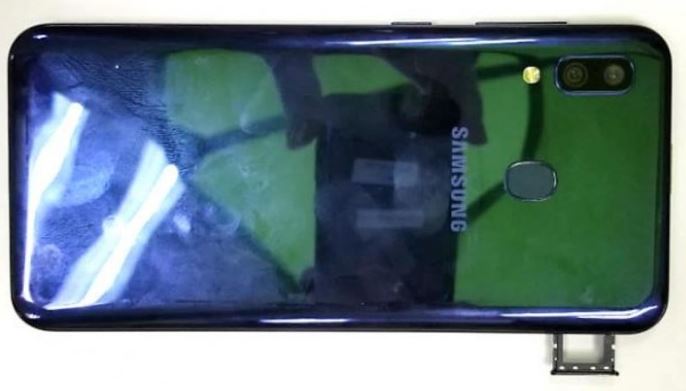 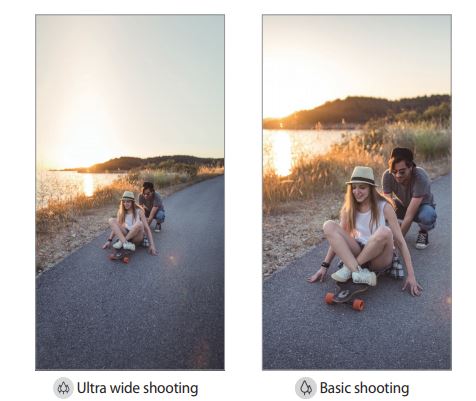 The rest of the specifications include a 4000mAh non-removable battery, which is a significant upgrade over M10 that houses only a 3500mAh battery. Moreover, it’s said to flaunt a 3.5mm headphone jack, a dedicated microSD card slot, Face Unlock and much more.