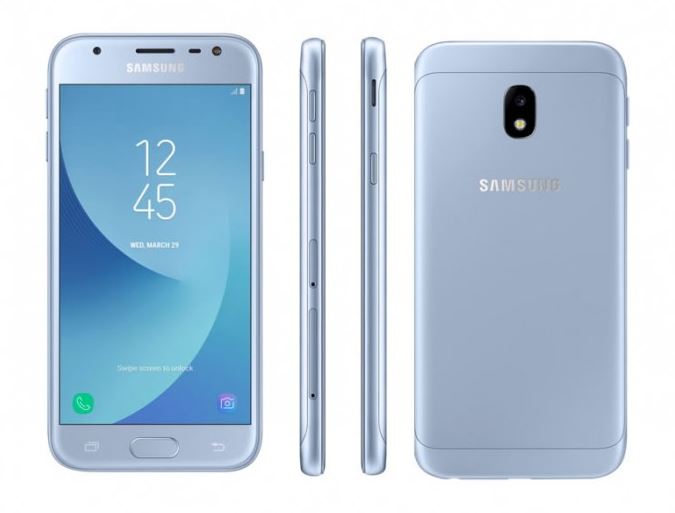 Samsung Galaxy J3 2017 will start getting an update of Android 9.0 Pie operating system but only for Vietnam and Russia only, for now.

It’s been more than 2 years since Samsung Galaxy J3 2017 launched alongside Galaxy J5 2017 with Android Nougat 7.1.1 operating system. Back in 2018, both devices received Android Oreo 8.1 updates and now will receive the latest Pie update too.

As mentioned, only Vietnam and Russia will be the countries to get this update, for now with build numbers J330FXXU3CSG6 and J330GDXU3CSG7 respectively. Not only Android Pie 9.0 updates but it comes with July 2019 security patch as well.

As it’s not yet announced when will the phones be updated to Android Pie 9.0 but it’s likely to happen in the coming weeks. However, you can check it manually by going to Settings > About Phone > Software Update. Make sure your phone has 50% juice with a stable Wi-Fi network.

To recall its specifications, Samsung Galaxy J3 2017 is backed by a 5-inches HD display with 720 x 1280 pixels and powered by Exynos 7570 processor – partnered with 2GB of RAM. The available amount of storage is 16GB with an option to expand it further up to 256GB via microSD card. Moreover, it has 2400mAh battery, 13MP rear, and a 5MP front-facing camera.